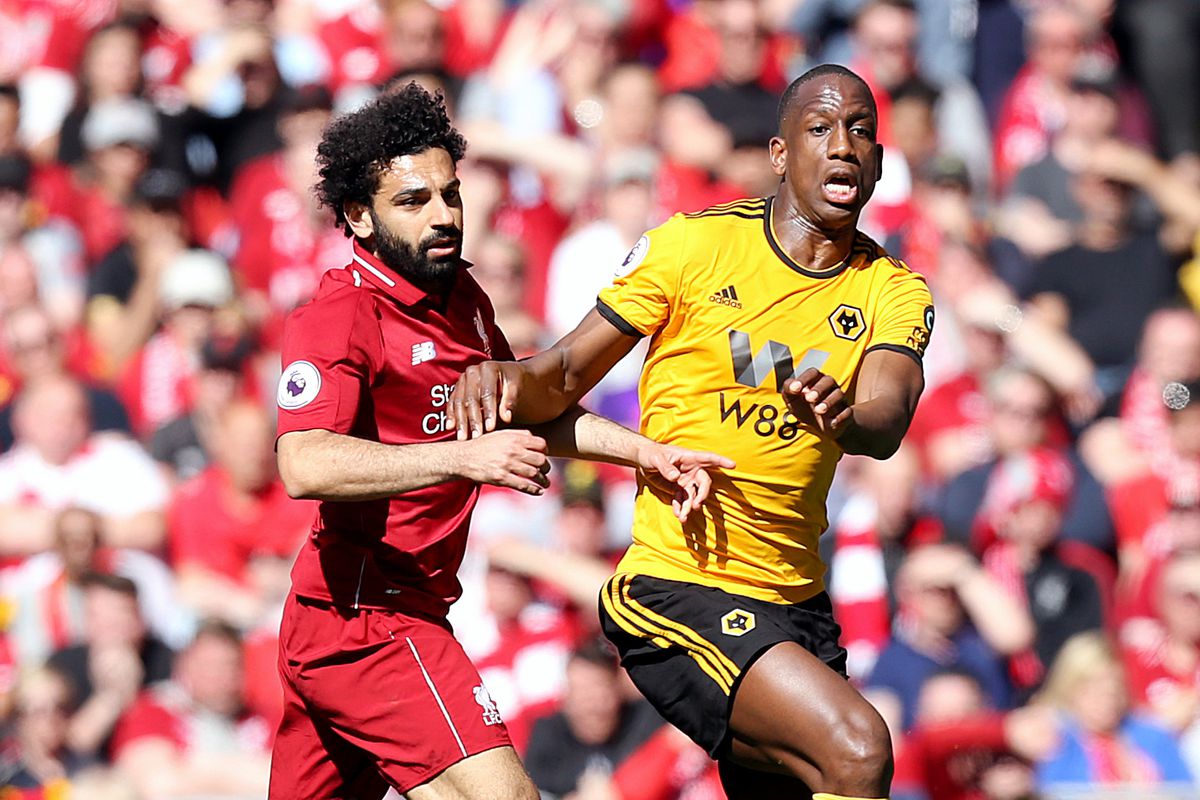 On Thursday evening (UK time) 23 January, Wolverhampton Wanderers will are playing Liverpool at Molineux Stadium with a 8:00pm kick-off. This is a Premier League match-up.

The game will be broadcast live on BT Sport 1.

Wolverhampton Wanderers played Liverpool last month in a Premier League match. The winners at the final whistle were Liverpool with a final score of 1-0.

Over the last decade, these two sides have played 10 times. Wolverhampton Wanderers have emerged victorious in 3 of these match-ups. Liverpool have won 6 times. The other match ended in a draw.

Looking at the combined records on the road, the visiting side has won 60% of these encounters. The home side has prevailed in 30% of them. 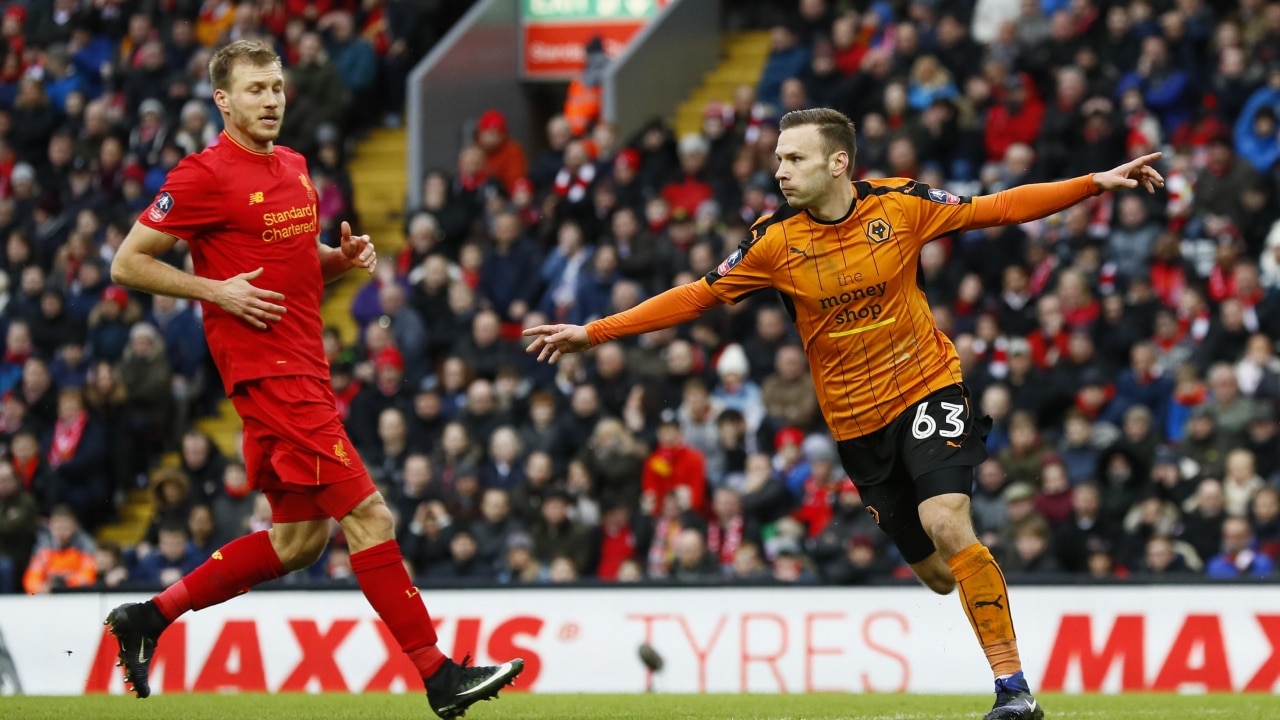 The home team has 30 points in the Premier League, which puts them in 8th position.

There has been 59 matches played by this side over the course of the last year. They have 28 wins; 19 draws; and 12 losses. In other words, Wolverhampton Wanderers have won 47%, drawn 32%, and lost 20% of their recent matches.

On average they have scored 1.69 times when at home in this same period while they have conceded 0.9.

As far as their recent performance goes, both home and away, they have a total of 14 goals in their last ten matches; they have won 3 of these matches. Regarding the BTTS count, 6 of these games are matches where both teams have scored. The frequency of matches with three match goals or more is 6 games in their last ten outings. 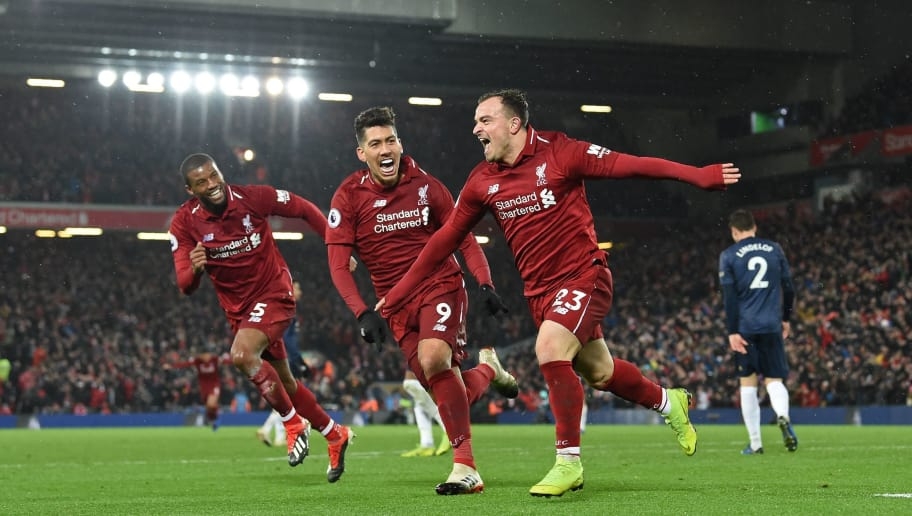 Liverpool have 58 points in the Premier League and they are currently in 1st position.

When on away turf over the last year, their average number of goals scored is 2.07 and they have conceded 0.86 on average.

Right now, Liverpool are on a run of 6 clean sheets on the bounce. And they have scored in each of their last 5 matches.