On Wednesday evening (UK time), Burnley head to Old Trafford to challenge Manchester United at 8:15pm. This is a Premier League fixture.

Tune in to BT Sport 1 to watch the match live.

Return to this page for the preview, match prediction and recommended bet.

Kicking this preview off, we start with their most recent match. Manchester United played Burnley last month, in what was a Premier League match. The winners on the day were Manchester United by a final score of 0-2.

In the last ten years of FTG records, these teams have met 10 times. Manchester United have emerged victorious in 6 of them. Burnley have not won. The other 4 matches ended in a draw.

In terms of the records on the road, whoever has been the visiting side has won 0% of these head-to-head match-ups. The home side has prevailed in 60% of these matches. 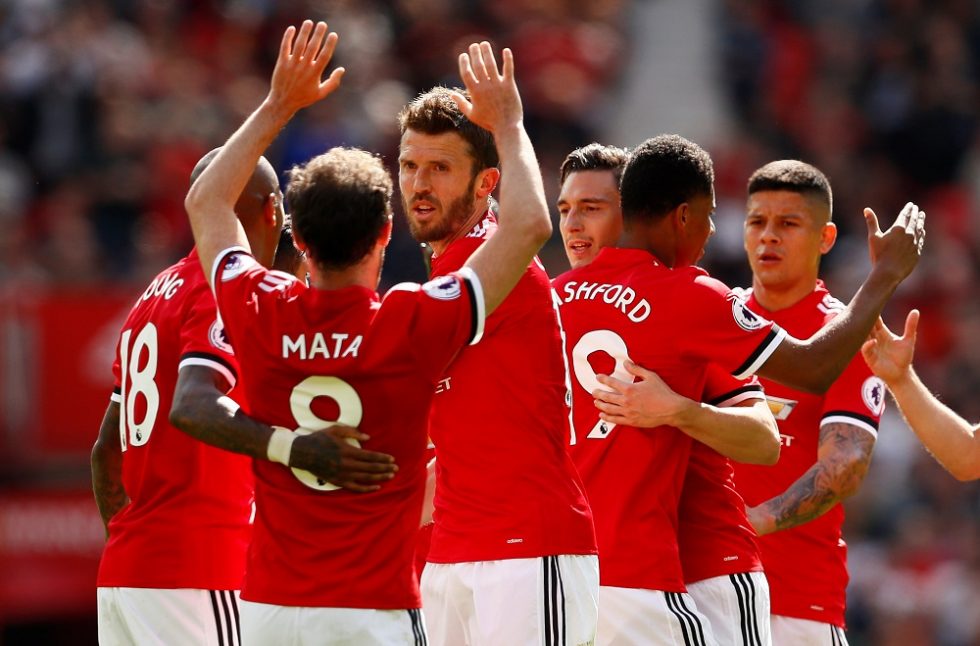 In 5th place in Premier League with 34 points we have the home team.

During this recent year, they average 1.52 goals per match. They have conceded an average of 1.1.

When on home turf over the last year, their average number of goals scored is 1.75 and they have conceded 1.03 on average.

At the moment, Burnley have 24 points in Premier League. They are in 15th position.

In these matches, they have averaged 1.4 goals for, and 1.67 goals against.

Their away scoring record for this period shows that their average number of goals scored is 1.2. They have conceded 1.84 on average.

Their recent performance data shows that they have scored 8 goals in their last ten matches and in this time they have a win rate of 30%. The total number of times both Burnley and the other team have scored in these games is 3 out of the ten. The number of matches with three match goals or more is 5 games in these last ten outings.