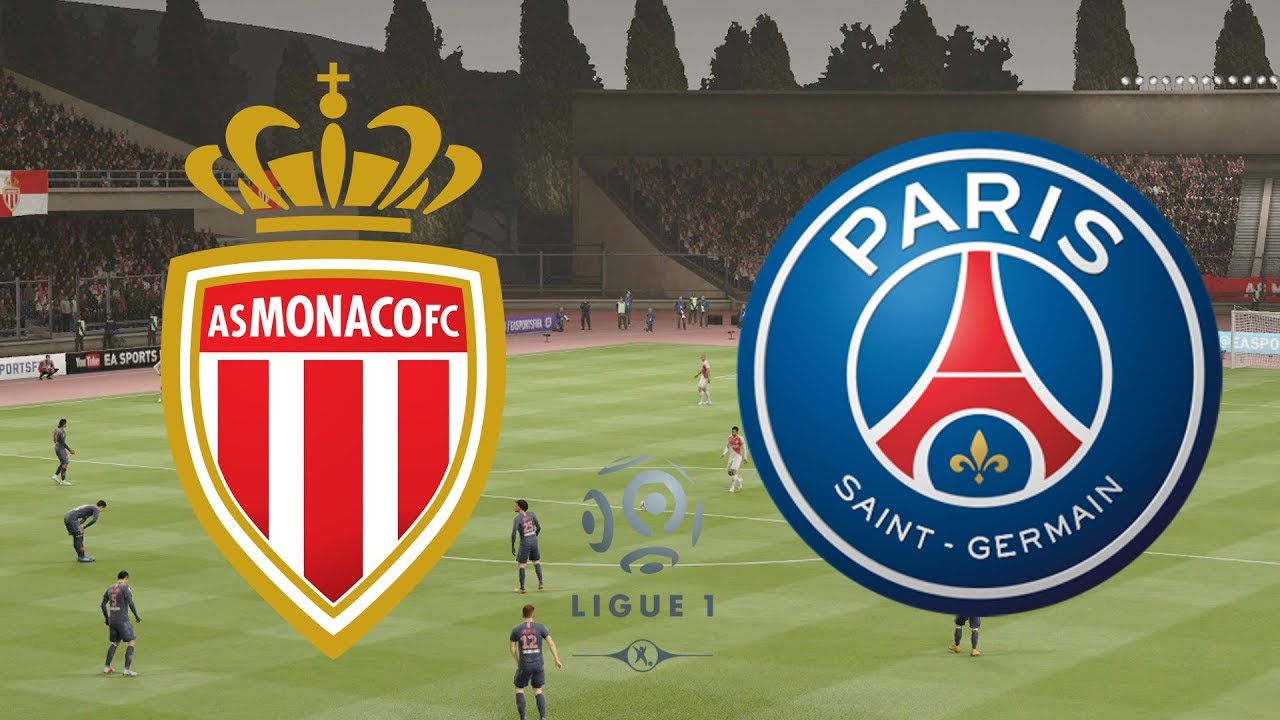 Robert Moreno will be without winger Willem Geubbels and forwards Stevan Jovetic and Pietro Pellegri due to injuries.

One thing that Monaco has in spades is pace, especially when they have Keita Balde up front.  The flying Senegal man can get from Point A to Point B in a hurry, and he’s coming off a game with an assist, against PSG, so that’ll make him a big threat here.  That can also be said of Wissam Ben Yedder.  They did go behind early, but he scored and assisted to give them a lead that didn’t last throughout but certainly let PSG know they were in a match.

Monaco have two draws, two wins, and a loss in their last five matches: Thomas Tuchel is missing defender Abdou Diallo due to injury for this big rivalry match of sorts.

One man that didn’t let PSG down, and there would have been some that did, on Sunday was Neymar.  The controversial Brazilian scored twice, once from the spot, to help them lead twice.  Unfortunately, it did not hold in the end.  In midfield, they will rely upon Italian international Marco Verratti.  He assisted on the opening goal inside three minutes.  They have not gotten a ton of production out of him this season, though, so they will hope that is the turn and a sign of things to come.

PSG have a draw and four wins in their last five matches:

Here’s a look at the last five results:

It might seem like a dumb move to take Monaco and to go against PSG, but the Paris side are just not as good as they appear to be.  On the road to Monaco, they could be forced to come away with less than what they wanted.