Looking ahead to Sunday afternoon (UK time), Chelsea will play Everton at Stamford Bridge with a 2:00pm kick-off. This is a Premier League match.

Sky Sports Main Event and Sky Sports Premier League will broadcast this one in the UK.

In their most recent head-to-head, Chelsea played Everton in December. It was a Premier League match. The winners were Everton securing a final score of 3-1. And D. Calvert-Lewin scored twice for the away team.

Over the last ten years of results, these sides have met 24 times. Chelsea have emerged victorious in 10 of these match-ups. Their opponents, Everton have won 7 times. The other 7 matches ended in a draw.

Looking at the match-up in terms of Home and Away performance, whichever side has been at home has won 41% of these games and their visitors have won 29% of the time. 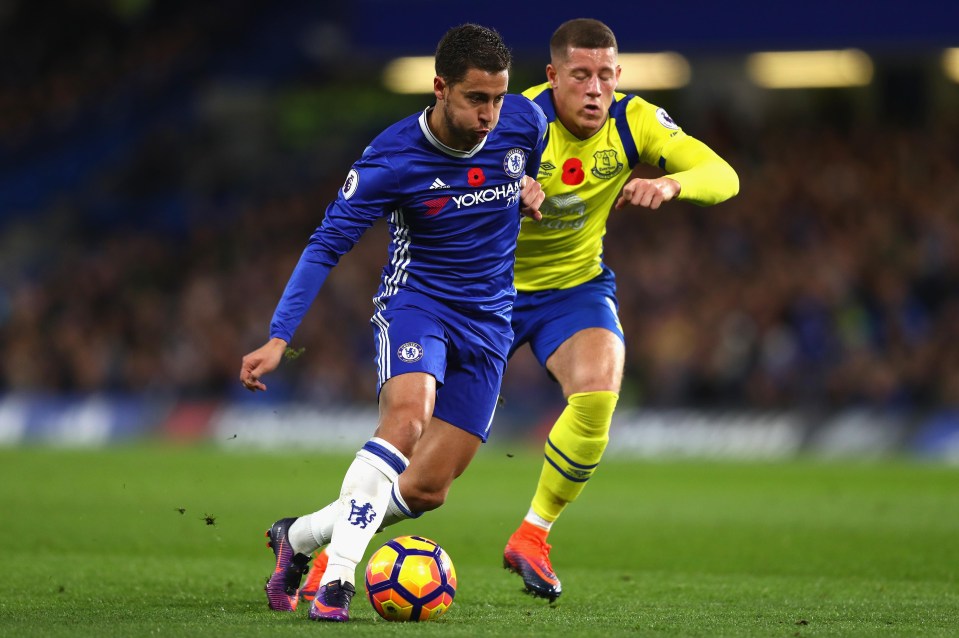 Going in to this one, Chelsea have 45 points in the Premier League, giving them 4th position.

During this recent year, they average 1.95 goals per match. They have conceded an average of 1.27.

Their home scoring record for this period shows that their average number of goals scored is 1.89 and they have conceded 1.18 on average.

Their recent performance data shows that they have scored a total of 15 goals in their last ten matches and in this time they have a win rate of 40%. The total number of times that Chelsea and whoever they’ve played have also scored is 5 matches in those ten. There have been 7 matches with over 2.5 goals. Everton have 37 points in The Premier League, putting them in 10th place.

When the visiting side in this time, their average number of goals scored is 1.23. They have conceded 1.46 on average.

In their last ten matches they have averaged 1.6 goals per match and this has led to their current win rate of 40%. The total number of times both Everton and the other team have scored in these games is 8 out of the ten. There have been 6 matches with a goal total of three or more.

They are also on a run of 7 matches in a row in which they have scored.