After the El Clasico win, Real Madrid will be in high spirits to stay at the top of the La Liga table. Betis is unlikely to hinder the visitor’s run for the title.

Real Betis took a hit for the seventh consecutive match after the 2-1 loss on the road to Valencia in their previous encounter. Four of the 7 winless games ended in a draw.

The host has marked only two wins in their recent five home matches in the campaign. With their last two attempts failing to succeed, the home team will be at a backhand in Sevilla.

Losing the Copa del Rey in the quarter-final to Real Sociedad was the first loss after 21 unbeaten games across all major contests in the schedule.

Their previous encounter was an El Clasico match at home and Los Blancos tasted victory with a 2-0 victory taking them to the top of the league table.

Zidane and his boys had a double loss against Levante (1-0) in La Liga and Manchester City (1-2) in the Champions League before the El Clasico.

With the regained winning spirit, Zidane and his team will come in hot to visit the host who will more concede a goal or two in ninety minutes. 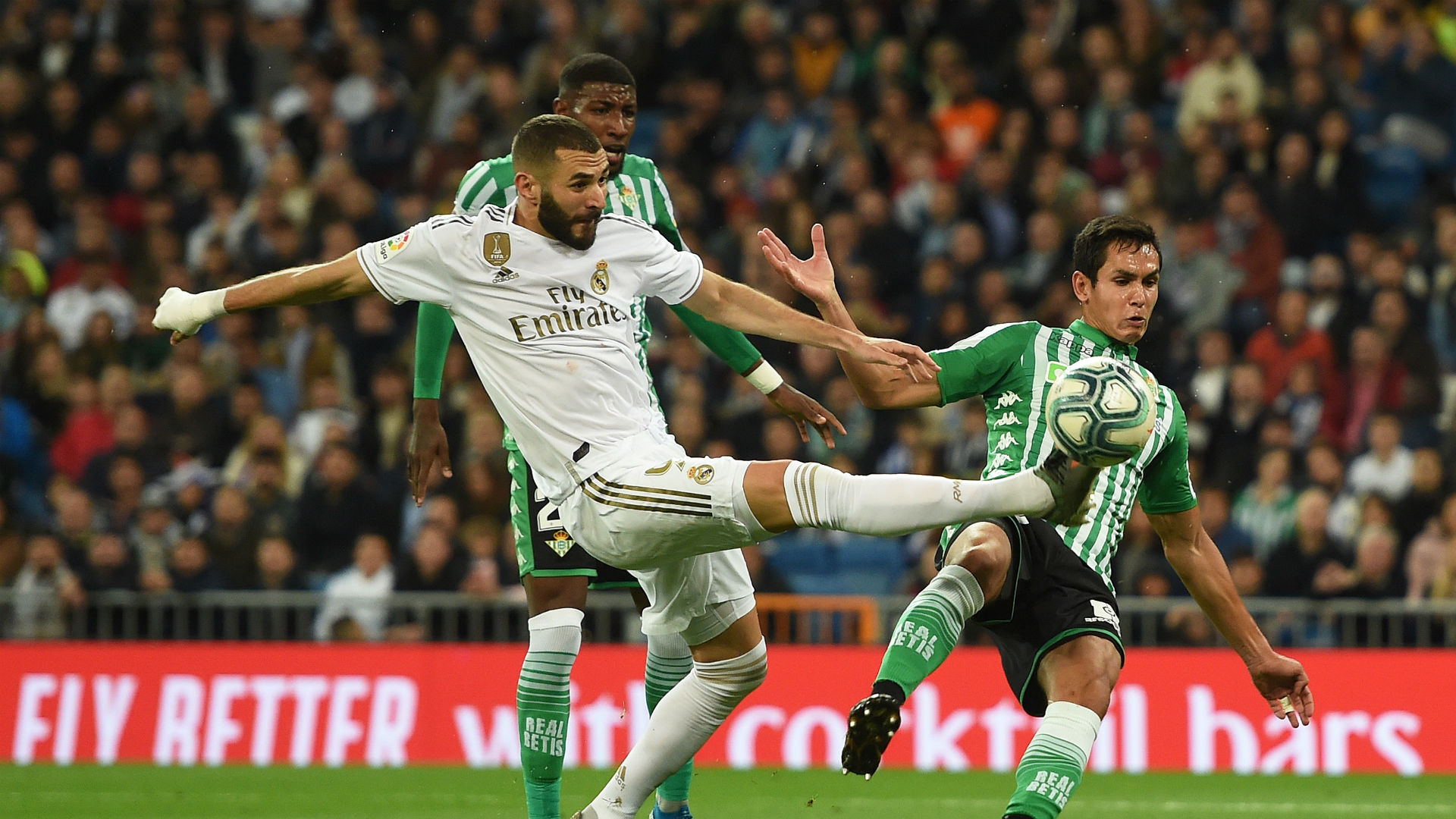 Looking at the table will tell you the story of the match. With a whopping 56 points, Real Madrid is 26 points ahead of the home team.

Besides, Real Betis is not a strong contingent like Los Blancos. Their poor form in the league cannot stop the fast-moving ball in the middle and the regular attacks.

Betis has won only 6 of their 13 home matches in the league so far. In sharp contrast, Real Madrid is the best side based on the away stats with just 2 away losses in the same period.

The absence of Asensio and Hazard will be a problem for Zidane, but the team has managed without them in the previous matches.

The away win in full time is at 1.75 odds which will yield good returns for the punters. With the title at stake, Los Blancos will not take any risk.