Rabin Thapa July 05, 2020 0 Comments
Liverpool may be Premier League champion, but when it comes to Jurgen Klopp, his team will have something to prove when they face Aston Villa on Sunday. 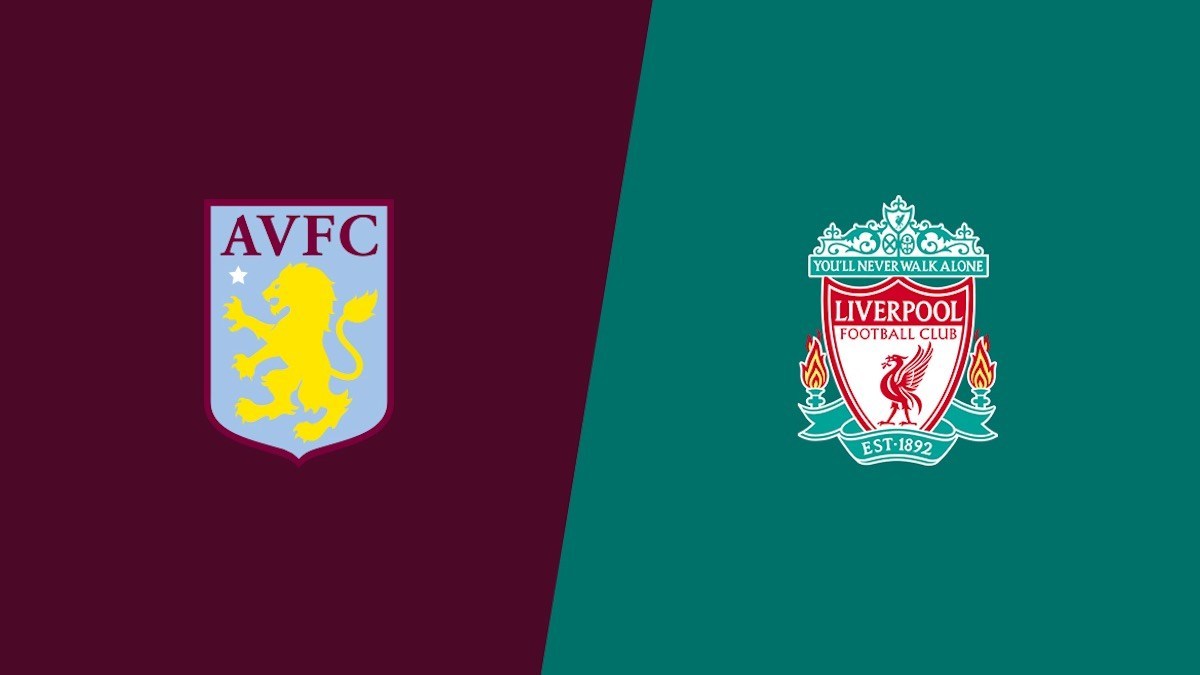 The Reds closed the title after Manchester City lost to Chelsea, but their celebrations came to an abrupt halt when they were caught 4-0 by a ruthless side of the City on Thursday.

Klopp's men still have a 20-point lead and hold several Premier League records within walking distance, and will want to return to the winning path against Villa, threatened by relegation.

The Midlands team has not won in its four games since the restart and must start accumulating points to survive.

But facing the newly crowned champions who will suffer a loss does not bode well for Dean Smith's side.

The match will be behind closed doors at Anfield with no fans due to being present inside the stadium due to government guidelines regarding the coronavirus. 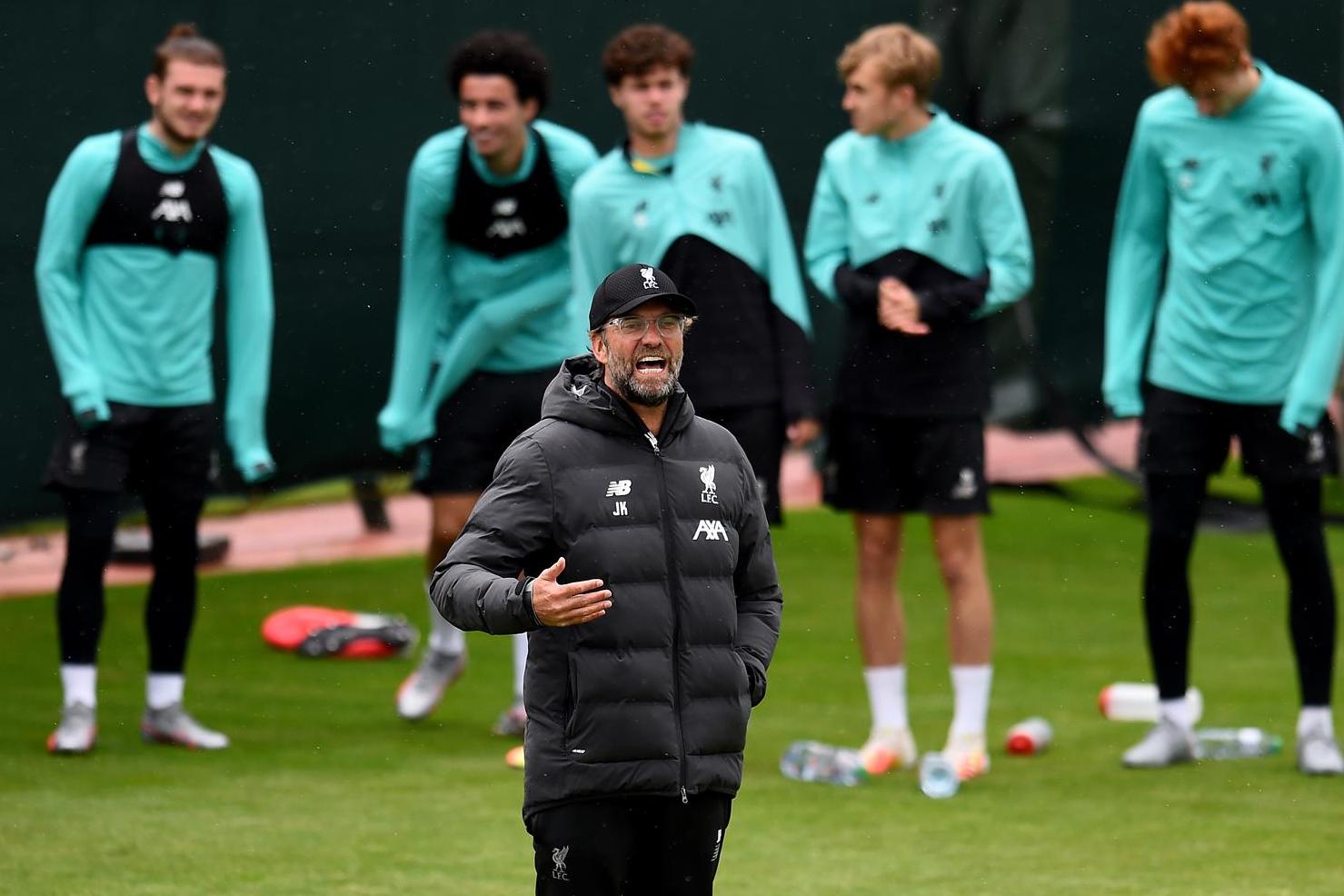 Jurgen Klopp will likely seek to refresh his starting XI when Liverpool face Aston Villa at Anfield on Sunday.

The German named an unchanged lineup of the Reds' 4-0 victory over Crystal Palace before they ended up on the wrong end of the same scoreboard in Manchester City on Thursday.

Having both appeared as substitutes at Etihad Stadium, Takumi Minamino and Naby Keita could be in line for opportunities to impress.

The game is likely to come too soon for Xherdan Shaqiri, who recently returned to training after a long absence, while Dejan Lovren will also stay on the sidelines.

It would take an extraordinary effort from the visitors to stop a team that has won its last 23 Premier League home games and has not suffered a home loss here in the league since April 2017.

A resounding victory for Liverpool must continue to demonstrate exactly why they are champions.

Liverpool has a good record over Aston Villa in recent years, with 95 wins compared to Villa's 58.

The last time the visitors got a victory here was in September 2014, when they won 1-0 at Anfield.