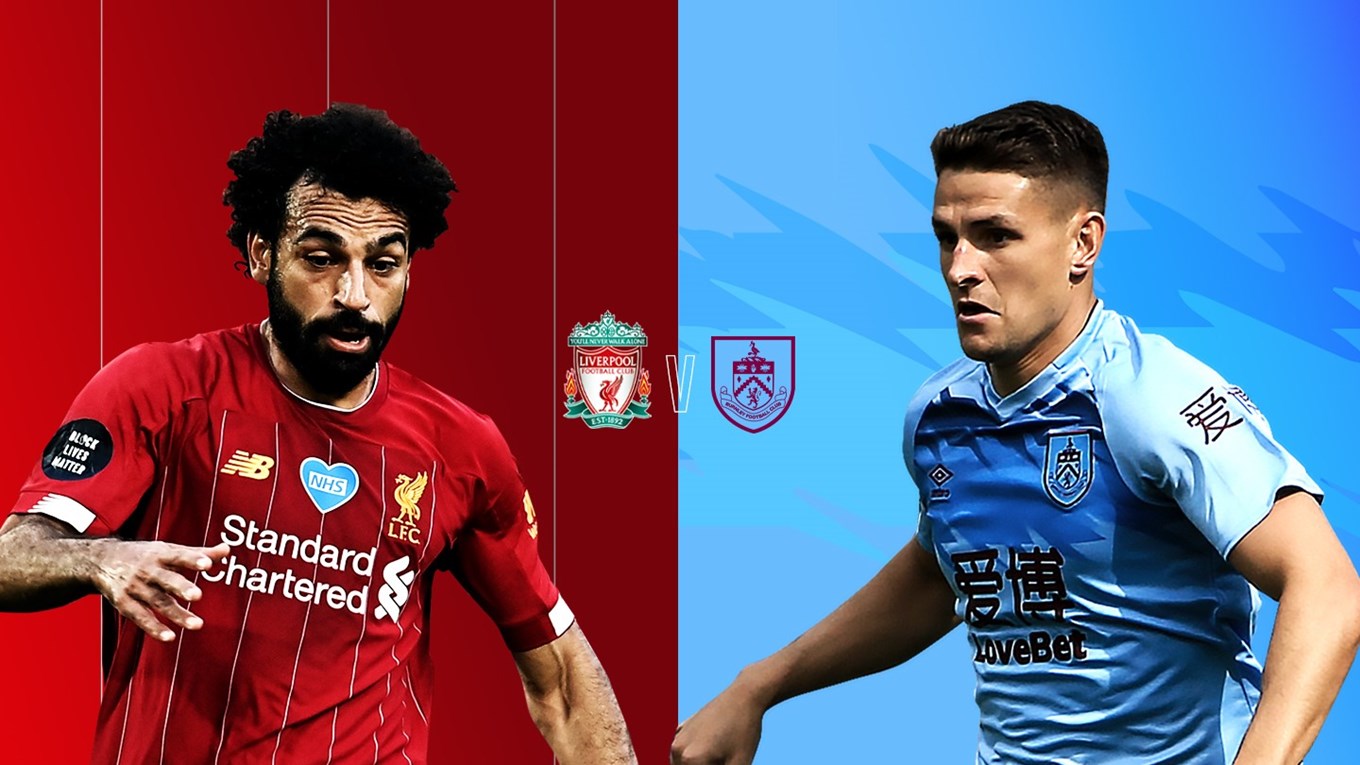 With the Reds not playing at full speed since the title was secured, Al Hain-Cole is backing up Dyche's men to guarantee a frustrating 90 minutes at Anfield.
Liverpool will have more records in sight when Burnley is welcomed to Anfield for Saturday's Premier League clash.

Having won the league with more games to spare than any other team, the Reds now have a chance to set a new record point total.

Liverpool vs Burnley Latest Odds
With 92 points to their credit after 34 games, they are priced 1/4 (1.25) with bet365 to move three closer to Manchester City's 100-point total of the 2017/18 season with a win here.
However, Sean Dyche's men have taken 10 points from the last 12 available and can be backed in 10/1 (11.00) to stay on the pursuit of European football by achieving a surprising victory against the champions.

Only one of the last 14 meetings between this pair has resulted in a tie, but there are 19/4 (5.75) odds available for this to finish all squares.

Liverpool vs Burnley team news
Jordan Hernderson is in doubt after suffering a knee injury in Wednesday's 3-1 victory over Brighton, while Dejan Lovren is also in doubt and Joel Matip definitely ruled it out.

Ben Mee, Matthew Lowton, Ben Gibson, Jack Cork and Ashley Barnes are unlikely to show up due to injury.

Liverpool vs Burnley preview
After battling for a breakthrough in their 2-0 win over Aston Villa, Jurgen Klopp's team was assisted by a sloppy Brighton defender to compete in a two-goal lead in eight minutes.

This is unlikely to happen against the Clarets, who let in just one goal in their last four games and conceded before the break in just two of the previous 12 games.

Liverpool vs Burnley Tips & Predictions
In fact, the 20/21 (1.95) odds seem like a smart bet on a solid side for Burnley ensuring that most of the goalmouth action doesn't take place until after the break against a Liverpool team that's not at full speed. .
Tags English Premier League