The Citizens are motivated after defeating the Premier champion by a landslide. Those led by Pep Guardiola have yet to secure second place in the table. 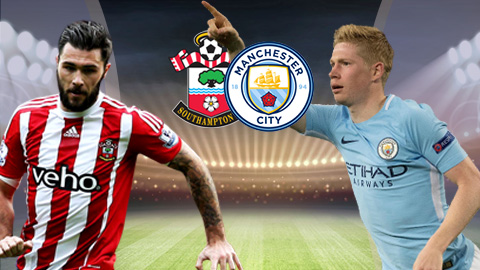 There have been mixed emotions this week for Manchester City , who will visit Southampton for date 33 of the Premier League.
And it is that those led by Pep Guardiola come from a surprising but effective win 4-0 over Liverpoo l, recent champion in England.
But despite the victory, the Reds likewise took the title from the Citizens, something that undoubtedly permeated both the Spanish coach and the claims of the Manchester team.