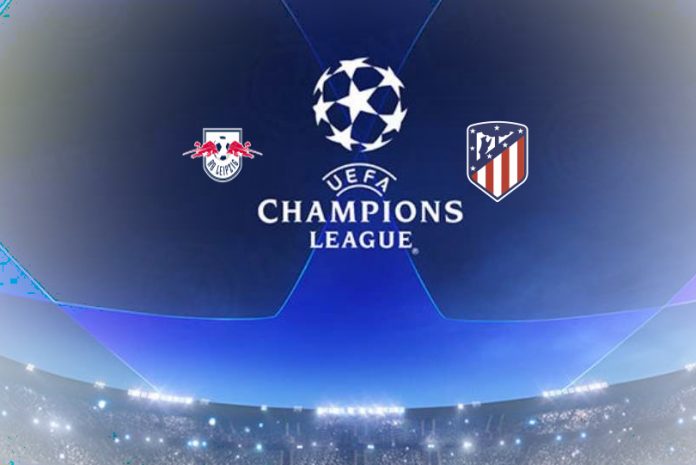 Julian Nagelsmann's team is the surprise package of this season's Champions League, but we are backing the experience of his opponents to carry them out.
Atletico de Madrid will play RB Leipzig in the knockout stages of the Champions League on Thursday night. Diego Simeone's side are aiming to reach the semi-finals for the fourth time in seven years.

The La Liga side have been undefeated in all competitions since February 1 and are clear favorites to advance against a team making their debut in the knockout stages of Europe's main club competition.


RB Leipzig vs Atlético de Madrid team news
Atlético's Angel Correa and Sime Vrsaljko have not traveled to Lisbon, while midfielder Thomas Partey suffered a muscle injury in the final La Liga game of the season and is doubtful.

RB Leipzig vs Atlético de Madrid Latest Odds
The Rojiblancos reached the quarter-finals after a dramatic win over defending champions Liverpool and bet365 offers them 7/10 (1.70) to progress.

In practice, however, Atlético should have a clear advantage, without major absences and with a lot of experience and knowledge in the big European matches.

It could well be a tight match, with under 2.5 goals offered to just 61/100 (1.61) and both coaches are likely to be wary of the competition's one-legged format.

Atlético is a master at controlling matches with few goals and each of their last seven victories in the competition has been in matches with less than 2.5 goals, so if the game is as tight as the bookmakers hope it is, then it might be worth investing. on the Spanish side to skirt it.

Tips and predictions RB Leipzig vs Atlético de Madrid
The price of 11/8 (2.37) for Atlético to win in 90 minutes is sure to attract some attention, while if combined with less than three goals in the match, the odds go up to 15/4 (4.75 ).
Tags Champions League