Barcelona will face Elche in the traditional curtain-raising ceremony in the Joan Gamper Cup on Saturday.

The Catalan giants add pre-season wins over Gymnastic and Girona ahead of the new LaLiga season, which kicks off against Villarreal on Sunday (September 27th).

Rival Elche is returning to First Division after five years of absence. 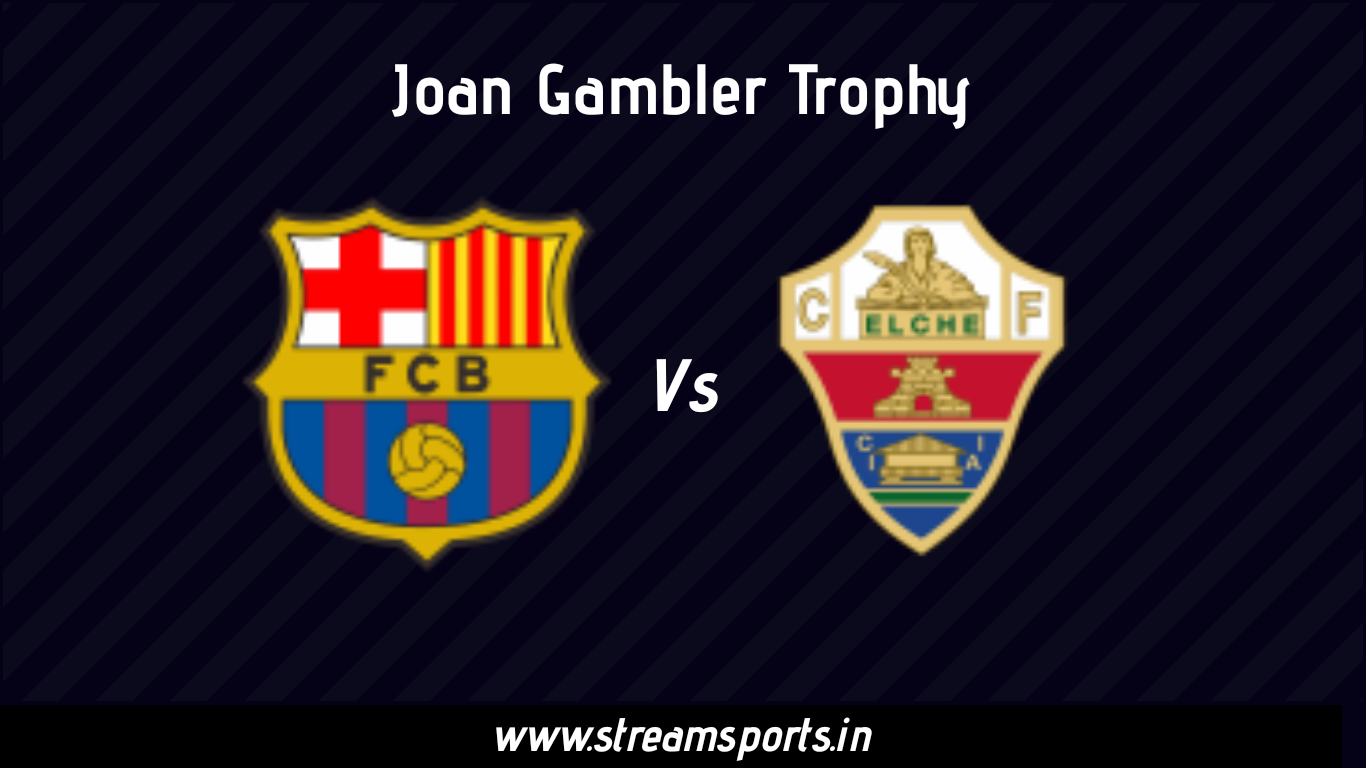 The Barcelona-Elche match is scheduled to take place on Saturday 19 September at 6 pm. GMT.

The match will be held behind closed doors at Camp Nou without fans attending due to government guidelines regarding Coronavirus.

The match will be broadcast live on Barça TV + Live Streaming service as well as on Barça TV.

Miralem Pjanic and Jean-Claire Todibo joined training this week and could be in class for the first minutes of preparing for the season.

The Bosnian midfielder lost 3-1 this week to Gymnastic Tarragona and Girona of Sigunda B after they tested positive for Covid-19.

Pjanic, who signed from Juventus in June with a contract worth 60 million euros, is back in training after the quarantine period and there may be a dispute.

While things may remain a bit chaotic off the field, Barcelona has shown a relatively strong readiness for the new campaign under Ronald Koeman.