Barcelona's 2019/20 season ended in despair: the Blaugrana lost the LaLiga title to Real Madrid before losing in the semi-finals of the Champions League in a humiliating 8-2 loss to Bayern Munich.

That defeat cost Ernasto Valverde his position, while the talisman Lionel Messi tried and failed to leave the club when Barça president Josep Maria Bartomeu won the contract match, at least for now. 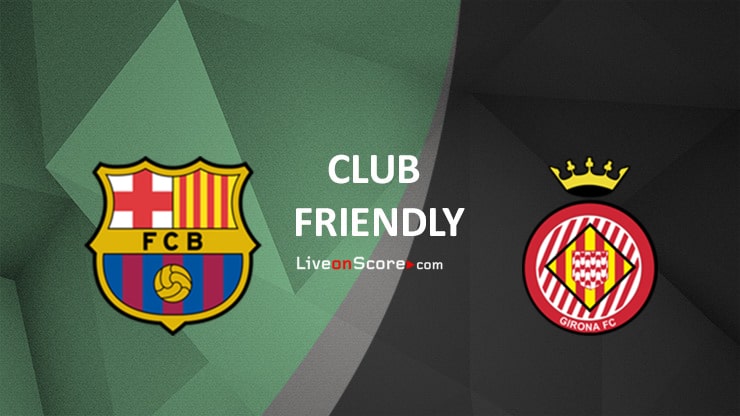 New head coach Ronald Koeman now has the daunting task of trying to bring back an openly defiant Messi, while Barça must find a way to restore their national dominance and also compete in Europe. So there is no pressure.

Barcelona vs Girona is scheduled to kick off at 6 p.m. BST on Wednesday, September 16.

The game will be played behind closed doors at the Estadi Johan Cruyff without fans to be present due to government guidelines on the coronavirus.

Ousmane Dembélé will be pressing for more minutes after the injury-plagued winger scored in a 3-1 preseason victory over Gimnàstic Tarragona, his first goal in 342 days.

Philippe Coutinho also scored on his return to the club and it looks like he will play a role on Koeman's side this season, while new signings Pedri and Trincao also looked solid when Koeman lined up with a 4-2-3-1 formation.

Two La Masia prospects, Iñaki Peña and Konrad de la Fuente, made their debut in that game and will likely be seen against Girona, while Lionel Messi is expected to play again despite his recent contract clash with the board.

There should be few problems for Barça against a team that finished fifth in Segunda B last season; Expect a lot of rotation from Koeman and a comfortable win.
Tags Barcelona