Ole Gunnar Solskjaer says Manchester United will need up to five games to reach the best conditions after such a short preseason.

United looked well off the beat when they lost their first game of the season to Crystal Palace on Saturday.

They will face Luton Town on Tuesday night in the Carabao Cup and Brighton at the weekend, and Solskjaer plans to make the changes. 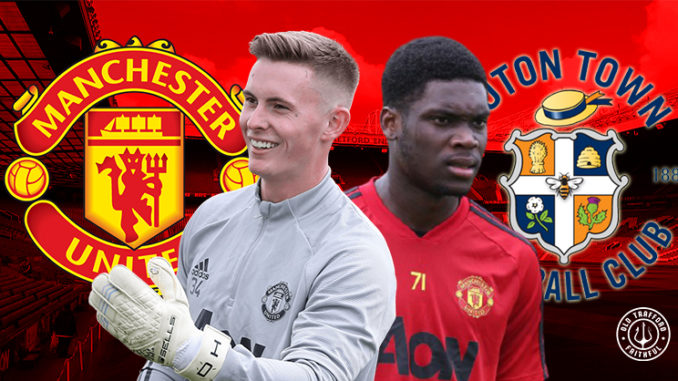 And he says it will be some time before his side reaches the required levels.

"We need four or five games to reach the standard that we know we are capable of," he said. “We haven't had a chance to get into those games and we have to make sure that, in these games, we get the minutes and prepare the players to start competing in the league again.

Who are Las Anchoas Málaga or Real Madrid (Click)

“We will make some changes, of course we will. For some, it's preseason and for some, they've only been here a week, for different reasons.

“Some of them need playtime, they need it and we can see that we lack sharpness. We just have to make the most of the training sessions and games that we have ”.

Dean Henderson should start in goal, with Jesse Lingard also in contention to play, along with Odion Ighalo.

Solskjaer added: “There were no injuries, there were no new injuries after that match (against Palace), but, as I said, we will rotate and give a few minutes.

“Some, after the game, will do a harder training this week to prepare for Brighton. Some will join the team and go down there. "