Bayern Munich vs. Lokomotiv Moscow: on which channel to watch the match and predictions for the Champions League

Via Galavisión, Bayern Munich and Lokomotiv Moscow meet this Tuesday within the framework of a new date for Group A of the Champions League. See where to watch the game live, schedules, forecasts, and more for the United States in the following note.

From Russia, Bayern Munich, and Lokomotiv Moscow play live for matchday 2 of the 2020 Champions League this Tuesday. Are you going to miss it? Find out how to watch the game live from the United States, schedules, forecasts, and more here. The 'Bavarians' want to ensure their leadership in the Champions League, so we remind you to follow the transmission through Galavisión in the USA.

Candidates to repeat the title obtained last season, Bayern Munich will measure forces against a Lokomotiv that has just stolen a point away from RB Salzburg. However, the Russians do not arrive at their best in Moscow, where last weekend they lost 2-1 at the hands of Rotor Volgograd for the local tournament.

Bayern Munich, for its part, is recovering its best level little by little and proof of this are its recent thrashes against Eintracht Frankfurt (5-0) and Atlético de Madrid (4-0), the latter for their debut in the Champions League. . Those led by German Hans-Dieter Flick have not lost as visitors since September (4-1 against Hoffenheim), so a duel full of emotions and goals is expected.

What time do Bayern Munich vs. Lokomotiv?

Faced twice before (both by the Europa League in 1995), Bayern Munich will seek to put the record in their favor against a Lokomotiv that only beat them once in Germany. At that time the Russians beat the 'Bavarians' 1-0, although they took revenge that same season (5-0 in Russia), matching the series to one victory per side. 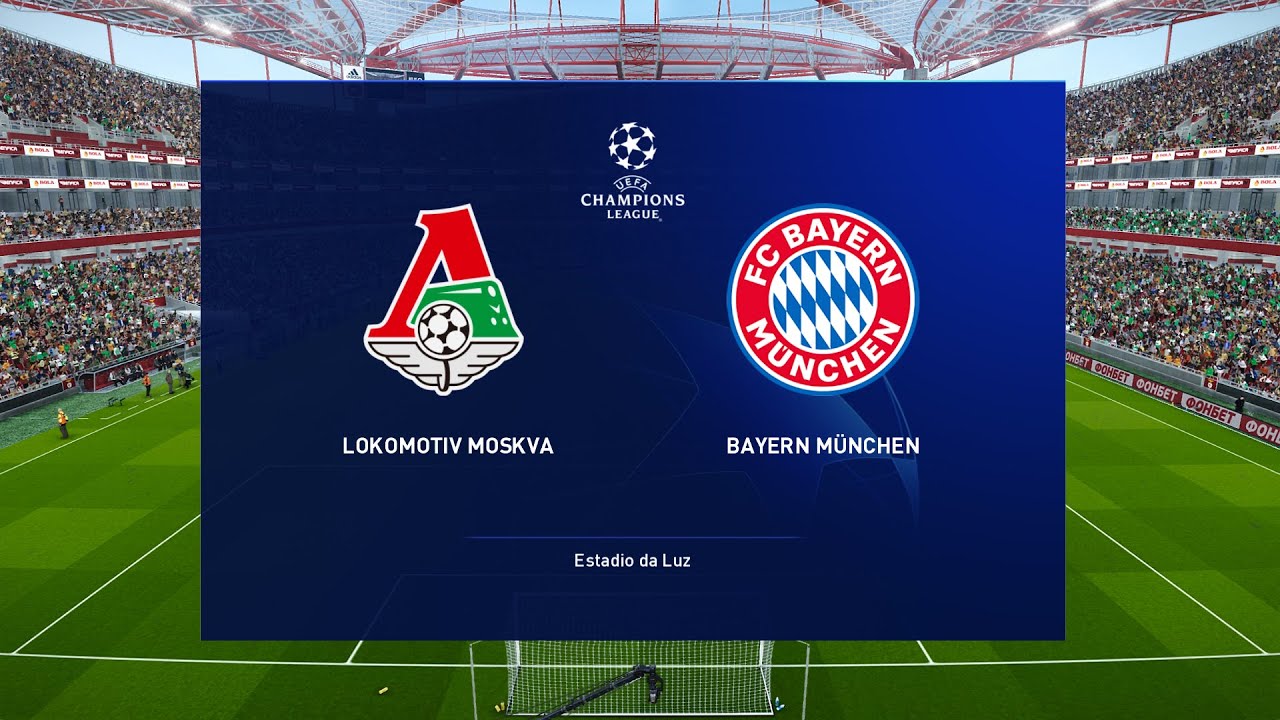 Unsurprisingly, Bayern Munich is the favorites to win this Tuesday when they visit Lokomotiv in Russia. The 'Bavarians' have a -800 probability of taking all three points, while those of Moscow have a +1900 probability. Along the same lines, a tie between the two would mean a payment of +700.