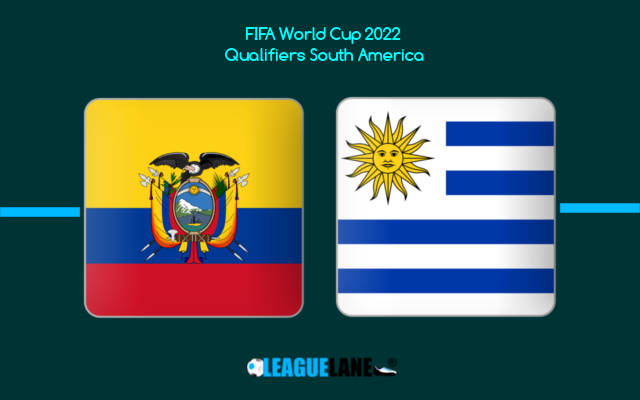 Uruguay, on the other hand, has a very talented squad. A midfield bolstered by Juventus' Rodrigo Bentancur and Real Madrid's Federico Valverde provides a good base, while veteran forward Luis Suárez continues to score goals at a steady pace for the club and the country.
Uruguay has world-class players in its ranks and it should be able to surpass Ecuador.
Prediction: Ecuador 0-2 Uruguay
Tags world cup qualifiers