Team news, stats, and predictions ahead of Liverpool vs Sheffield United in the Premier League on Saturday; Start 20:00 h. 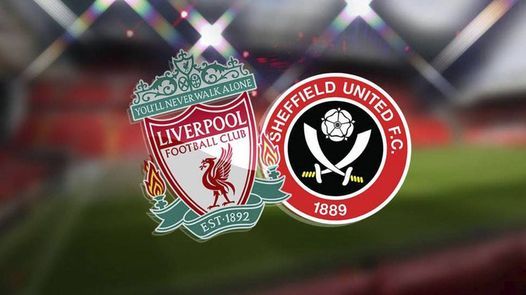 For the first time in 75 Premier League games, Liverpool will be without Virgil van Dijk as the Dutchman begins his long road to recovery from his ACL injury.

Alisson Becker is one of four players that Jurgen Klopp will make a late check.

Thiago Alcantara, Naby Keita, and Joel Matip are being evaluated, but all have doubts, and Klopp is arguing with the medical department about the trio.

Sheffield United manager Chris Wilder would "have no hesitation" in handing club-record signing Rhian Brewster his full debut against his former club.

Max Lowe had to be recalled with a head injury against Fulham and the Blades are awaiting a medical report before deciding whether to travel to Merseyside.

Meanwhile, midfielder John Fleck will be out for up to six weeks with a back problem that left him missing out on the Cottagers.