Argentina will host Paraguay at La Bombonera on Thursday night in their next FIFA World Cup qualifying match.

Argentina are off to a decent start to their qualifying campaign, winning their first two games against Ecuador at home and Bolivia away.

They beat Ecuador 1-0 thanks to a penalty from Lionel Messi and had to come back to beat Bolivia 2-1. Joaquín Correa and Lautaro Martínez scored in the La Paz match.

Paraguay, who have not qualified for the World Cup since 2010, have four points from their first two games. They drew 2-2 against Peru at home in the first game, before a major 1-0 away win against Venezuela. 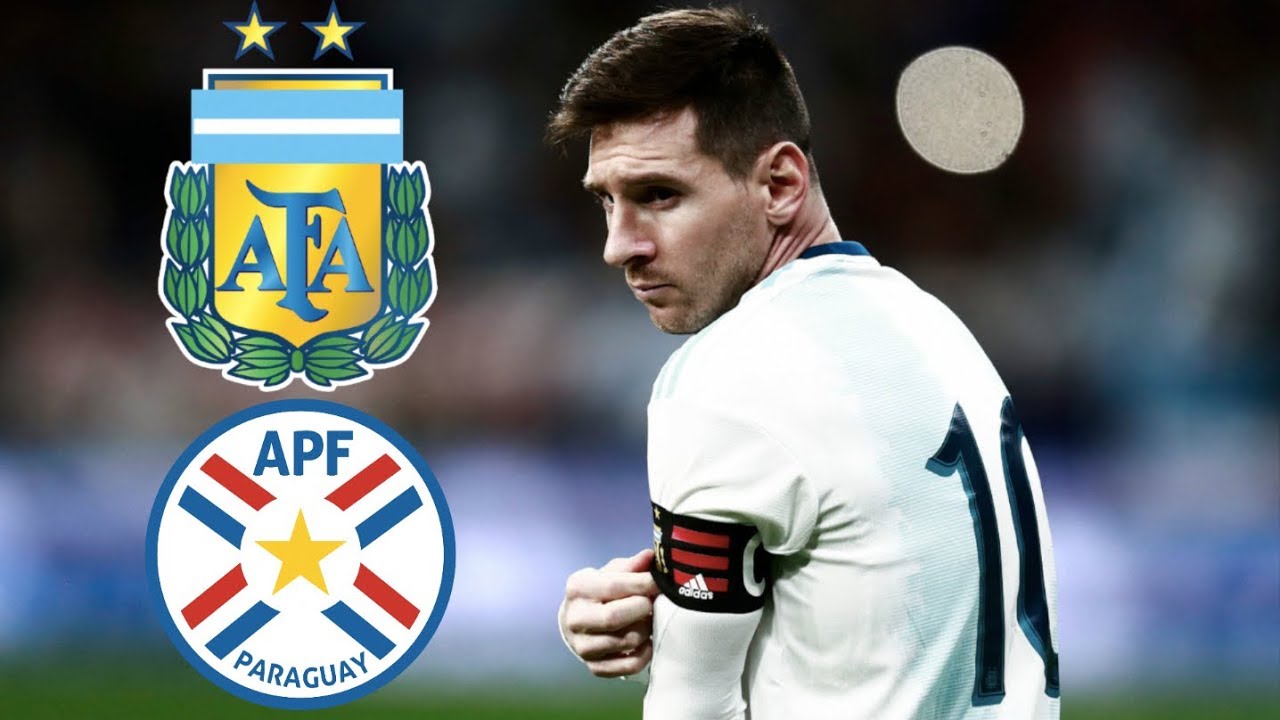 Argentina has beaten Paraguay five times in the last 13 games between these two teams.

The last three games, however, have not seen a single Argentine win.

Paulo Dybala and Sergio Agüero have not made it to this team from Argentina, due to injury problems, in addition to Juan Foyth and Marcos Acuña. Roberto Pereyra has also returned to his club.

Paraguay has problems in the goalkeeping department. Roberto Fernández is injured, while Gerardo Ortiz has not been able to join the squad, due to being isolated after being in close contact with positive cases of COVID-19 in his club.

Despite Argentina's injury concerns in terms of key players like Martinez and Dybala, they have enough offensive talent at their disposal to beat Paraguay in this game.

The Argentine defense was reasonably firm in their first two qualifiers, so they will be sure of a victory in this game.