RB Leipzig host Paris Saint-Germain in Group H of the Champions League on Wednesday, with both teams desperate to win after being defeated by Manchester United. 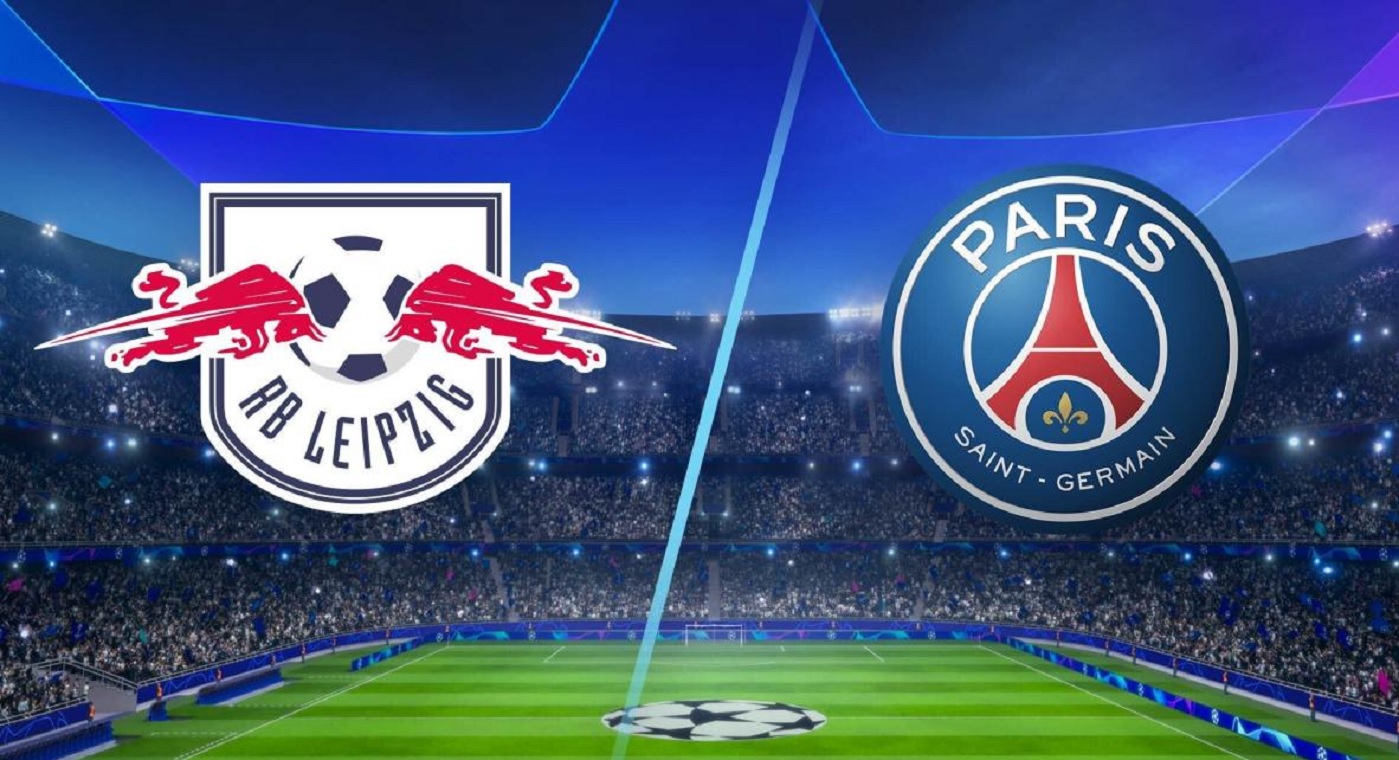 With both opponents tied on points after beating Istanbul Basaksehir 2-0, this is a huge match for Leipzig if they want to have any chance of advancing to the knockout stages for the second season in a row.

Nagelsmann will surely need a much better performance from his players than when his team lost 3-0 to PSG in August, with Angel Di Maria, in particular, running the show that night.

Thomas Tuchel's team suffered defeat to Man Utd, of course, albeit in a much more marginal way with the latest Rashford winner earning his team a 2-1 victory at Le Parc des Princes.

PSG bounced back on matchday two with a 2-0 win in Istanbul, with Kylian Mbappé assisting on loan Moise Kean twice in the second half, but has a lot of work to do to ensure they don't fail to advance to the stages. qualifiers for the first time in the era owned by Qatar.

Tuchel will not be encouraged by the fact that Neymar and Di Maria have doubts for the match, especially with the excellent pair in the victory over Leipzig in August.

Kean and Mbappé may need to get back together in top form if they are to secure a crucial victory.

Emil Forsberg was a substitute in the weekend's 1-0 loss to Borussia Monchengladbach, but he's likely to return to the team here.

With Di María also in doubt, Pablo Sarabia can join Mbappé and Kean in the three forwards.