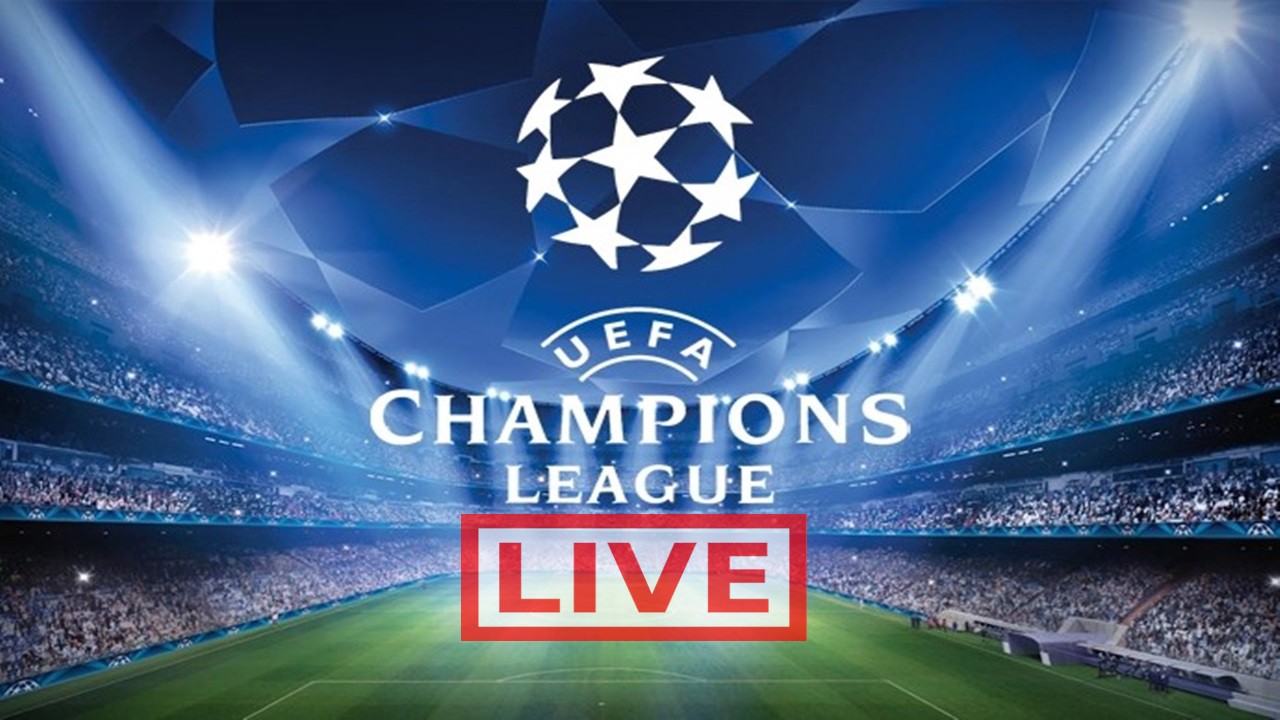 The European Cup was reformed into the UEFA Champions League in 1992, and it has since been the most important Cup competition in European club football.The UEFA Champions League (abbreviated UCL) is an annual club football competition organized by the Union of European Football Associations (UEFA) and contested by top-tier European clubs. It is regarded as one of the world's most prestigious football tournaments, as well as the most prestigious club competition in European football. 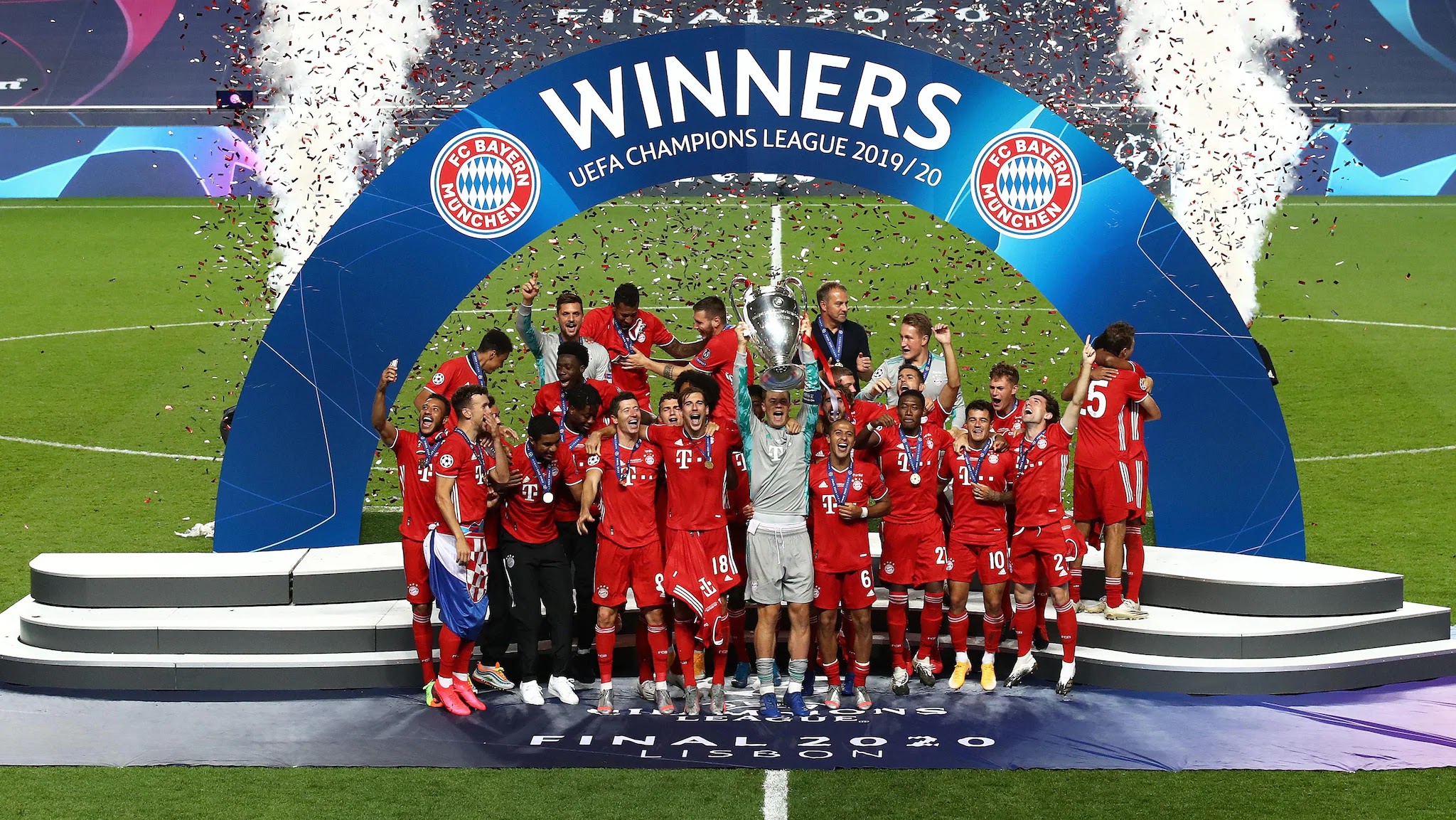 Following the draw at the European House of Football in Nyon, Switzerland on Friday, Liverpool was drawn against Real Madrid in the UEFA Champions League quarter-finals.
The two European heavyweights faced off in the 2018 UCL final, with the Spanish team emerging victorious with a 3-1 victory. Liverpool, on the other hand, won the trophy the following season.
Bayern Munich will face Paris Saint-Germain in a rematch of last year's final (PSG).

Last season, the German giants won the European Cup after defeating PSG 1-0 in the final.
The Parisians, on the other hand, have been in superb form this season, having knocked out Barcelona in the pre-quarterfinals.
Chelsea have been pitted against FC Porto, who have just eliminated Cristiano Ronaldo's Juventus in the Round of 16.
Chelsea, on the other hand, made quick work of Atletico Madrid in the pre-quarterfinals.
Despite the fact that the teams were drawn at random with no seeding or country protection, all three English teams avoided each other in the final eight.
Manchester City will face Borussia Dortmund in their quest for their first UEFA Champions League title.
Last season, Pep Guardiola's Manchester City were eliminated in the quarter-finals, while Dortmund were eliminated in the Round of 16.
The UCL quarter-finals will be played in two legs, with the first leg on April 6 and 7 and the second leg on April 13 and 14.
The two-leg semi-finals will take place on April 27 and 28, as well as May 4 and 5. The final will take place in Istanbul on May 29.

Quarter-finals of the UEFA Champions League 2020-21