How to Watch LALIGA on TV, Online, and on the Go

The Spanish football season has begun, and we have all the details on how to watch live La Liga games – many of which are free – from anywhere in the world.

Premier Sports, in collaboration with LaLigaTV, has the rights to show Spanish football in the UK and Ireland, and its sister site, FreeSports, will also show select matches for free. It should be noted that viewers who are not in the UK at the time of a game will need to use a VPN to access their Premier Sports or FreeSports stream. 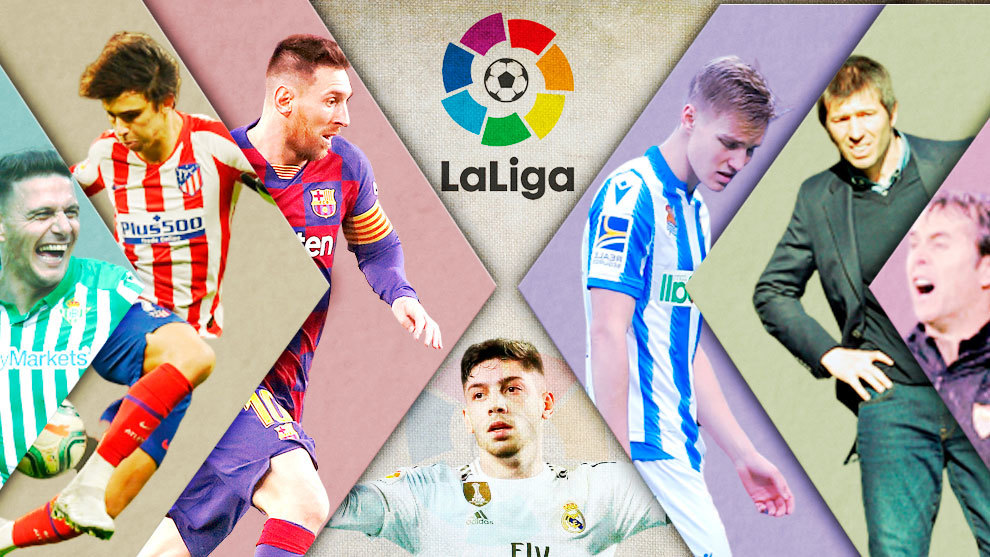 Real Madrid are the current Spanish champions, finishing first in La Liga in July after a tumultuous season that was halted in the middle and ended without a crowd due to the global COVID-19 pandemic.

Empty stadiums are the norm at the start of this season as well, but that won't mean any less drama on or off the field as Madrid attempts to retain their title despite the efforts of major rivals Barcelona and Atlético

Barça finished last season in disarray, losing 8-2 to Bayern Munich in the UEFA Champions League quarter-finals and keeping Lionel Messi only due to an exorbitant release clause fee, and have had little time for new coach Ronald Koeman to implement his plans for the team. Miralem Pjanic and Trinco have joined, but it appears that much more needs to change for the Blaugrana to reclaim first place.

Atletico Madrid will see this as an opportunity to get a step ahead of their rivals, and have signed Barcelona star Luis Suárez to bolster their attack, while UEFA Europa League winners Sevilla could be the surprise package when it comes to the 2020/21 La Liga title.

Watch La Liga matches in the United Kingdom and the Republic of Ireland.

Premier Sports, in collaboration with LaLigaTV, has the exclusive rights to broadcast Spanish football in the United Kingdom and Ireland. Premier Sports can be accessed via Virgin Media, Sky Sports, or the Premier Player web player platform.
Each weekend, Premier's sister site, FreeSports, will also show select La Liga games. Keep an eye on the FreeSports schedule to see which ones are coming up. The games can be viewed via the FreeSports app or the FreeSports player.