Football fans from around the world are waiting for the pure English clash between Manchester City and Chelsea in the 2021 UEFA Champions League Final.

The two teams will meet in an exclusive English final of the 2021 UEFA Champions League, next Saturday, May 29. 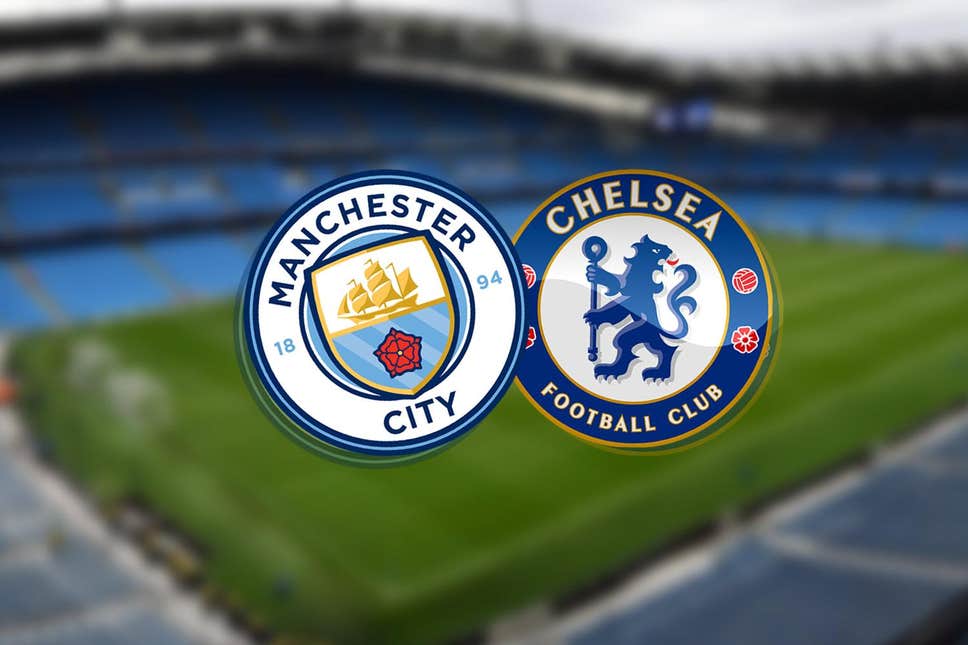 The meeting will start at ten in the evening Mecca time, eleven in Abu Dhabi time, and nine in Cairo time.

City reached the final after overcoming the hurdle of Paris Saint-Germain in the semi-final, winning 2-1 back and forth 2-0, to beat 4-1 on aggregate.

Which channels will broadcast the 2021 UEFA Champions League Final?

The match is scheduled to be broadcast, on beIN Sports 1 HD Premium, the exclusive carrier of the tournament in the Middle East, in addition to the open RMC channel.

It is noteworthy that this is the first time that Manchester City has reached the Champions League final, while Chelsea is in the third final in its history, and won it once in the 2012 edition.

Chelsea beat Real Madrid with two unanswered goals, after a 1-1 draw in the Spanish capital, to set a date with "Al-Samawi".

Chelsea will face Manchester City in the League Cup final, on Sunday, at Wembley Stadium in London.

Chelsea are seeking to avenge the harsh defeat he suffered in the 26th round of the English Premier League, after conceding 6 goals from City during the match.

We review the history of the two teams' confrontations before their upcoming meeting today:

-The biggest victory by Manchester City over Chelsea was the 6-0 victory in the 2018-2019 season, specifically on February 10, 2019 at the Etihad Stadium.

Drogba and Lampard are the top but Lampard scored 3 of them from penalties.

Argentine Sergio Aguero scored 15 goals against Chelsea in his career, the same number of Newcastle United goals at Chelsea in the same period.

- Chelsea lost all their matches at Wembley Stadium this season, where the team played 3 games, two games against Tottenham Hotspur and one against Man City.

Spaniard Matteo Lahues will be managing the upcoming match as an arbitrator, according to what was announced by UEFA.

The video assistant referee, Jose Hernandez Hernandez, is responsible for the technology.