Argentina will travel to Colombia in World Cup qualifying on Tuesday, hoping to rebound from their draw with Chile. The hosts are on a high after a brilliant 3-0 win over Peru, which boosted their qualifying campaign despite the absence of James Rodriguez and Radamel Falcao. Argentina is ranked second with a 3-2-0 record, while Colombia is ranked sixth with a 2-1-2 record. 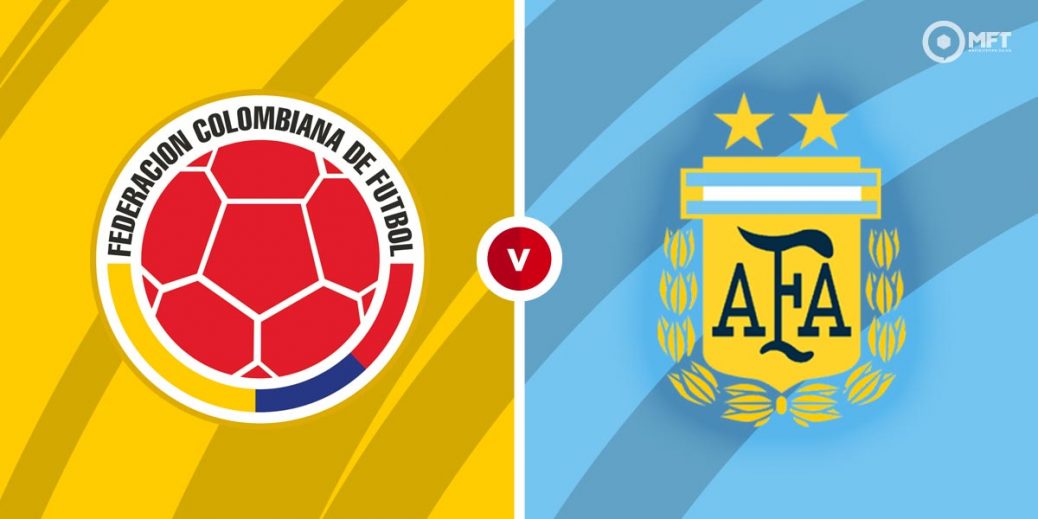 Colombia: They may be missing some key players, but with players like Duvan Zapata and Luis Muriel in the attacking third, this team is more than capable. The game, however, will be won defensively in the midfield. Expect Matias Uribe or Wilmar Barriors to be disruptive, foul frequently, and try to slow down an Argentine attack that isn't particularly good at playing patiently in the attacking third.

Argentina: The attacking third needs to be cleaner. Lionel Messi and the rest of the team are still there. Someone has to come in and be the key piece that connects with Messi, and it could be Stuttgart's Nicolas Gonzalez, who has previously performed well with him. Expect Gonzalez to be inserted into the starting lineup in place of someone like Lucas Ocampos, who did not show up the last time.

When does Colombia vs. Argentina kick off in the FIFA World Cup Qualifiers 2022?

Colombia vs. Argentina will kick off at 04:30 a.m. IST on Wednesday, June 9, at Colombia's Metropolitano Roberto Meléndez.

Messi scores his team's first goal in the first half. Prediction: Colombia 1, Argentina 1.