Croatia must score a goal tonight in order to face England's Group D rivals, the Czech Republic, in Scotland on Friday.

Croatia's Euro 2020 campaign got off to a sour start with a 1-0 loss to England at Wembley, but all is not lost.

The saving grace for Croatia is that they will be confident that England will also beat group rivals Scotland and the Czechs, so the 2018 World Cup finalists will be confident of progressing to the knockout stages. 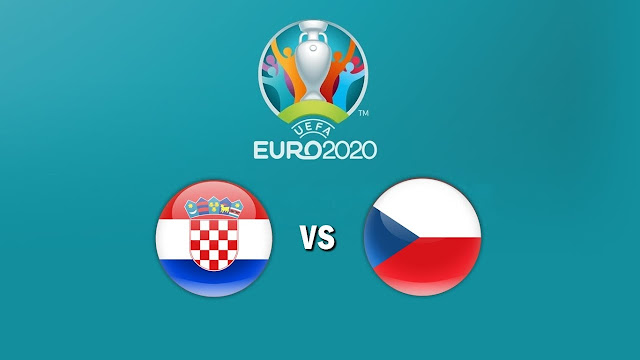 But they must first defeat a Czech team that defeated Scotland 2-0 at Hampden Park last time out, with Patrick Schick scoring from inside his own half.

The game will take place at Glasgow's Hampden Park.

The match will be broadcast live on BBC One for free.

Team news for Croatia vs. the Czech Republic

Lovre Kalinic, Dominik Livakovic, and Simon Sluga are the goalkeepers.

Tomas Vaclik, Tomas Koubek, and Ales Mandous are the goalkeepers.

Prediction for Croatia vs. Czech Republic

Given how both teams began this tournament, this game has the potential to be a real battle. Croatia has the talent, but the Czechs are in good form and will be looking to take something with the last-16 in sight.