Bukayo Saka, Jack Grealish, and Harry Maguire all start for England in tonight's Euro 2020 qualifier against Czech Republic, with Mason Mount and Ben Chilwell on the bench.

Gareth Southgate's preparations were thrown into disarray when it was revealed that Mount and Chilwell had to isolate themselves after coming into contact with Chelsea teammate Gilmour during England's draw with Scotland. 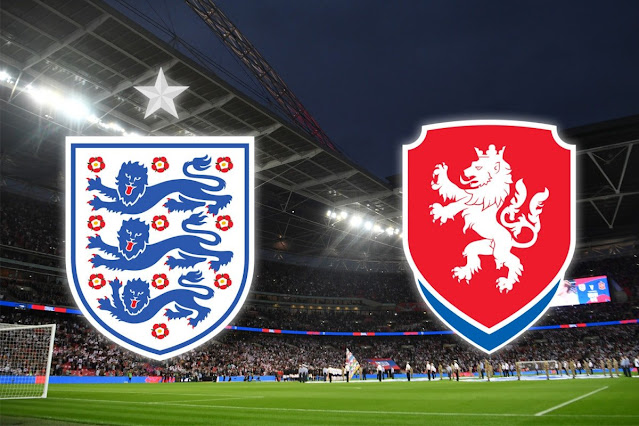 With the Chelsea duo now forced to isolate themselves for 10 days, they are unavailable, so Arsenal's Saka and Aston Villa captain Grealish step in.

Three Lions captain Harry Kane was substituted off in both the 1-0 win over Croatia and Friday's goalless draw with Scotland after failing to have a shot on target in the first two group games.

Despite the shaky start, Southgate has maintained faith in Kane, with England needing to beat the Czech Republic to advance as Group D winners.

Lineups for the Czech Republic vs. England

If Boril, Hlozek, Masopust (Czech Republic), and Foden (England) are booked, they will miss the next game.

Tomas Vaclik, Tomas Koubek, and Ales Mandous are the goalkeepers.

Sam Johnstone, Jordan Pickford, and Aaron Ramsdale* are the goalkeepers.