Scotland have been given the good news that Arsenal's Kierney will be fit for tonight's match against England at Wembley Stadium.

With a niggle, the Arsenal defender, a key player for the national team, missed the 2-0 defeat by Czech Republic at Hampden Park in the Group D opener. 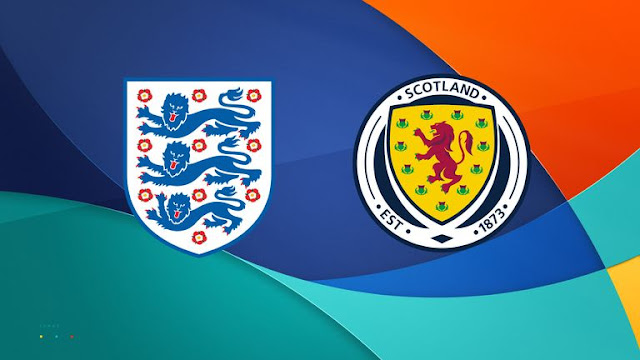 “Hopefully, we'll be able to back up all of that with a positive outcome. He has put in a lot of work over the last two days. He is available for the duration of the game.”

Following criticism of his team selection in the disappointing defeat at Hampden Park, Clarke is under pressure to start Southampton's Che Adams against England.

Clarke stated, "Every decision you make is a big decision." "You make choices with the best of intentions."

"I don't think Che would have made much of a difference in the first half because we didn't get good balls into the strikers." When we conceded the goal just before halftime, I had a good feeling the game would open up, allowing Che to shine."