Russia was thrashed by a Romelu Lukaku-inspired Belgium in their first game, and they'll be hoping to bounce back against a Finland side competing in their first European Championships. 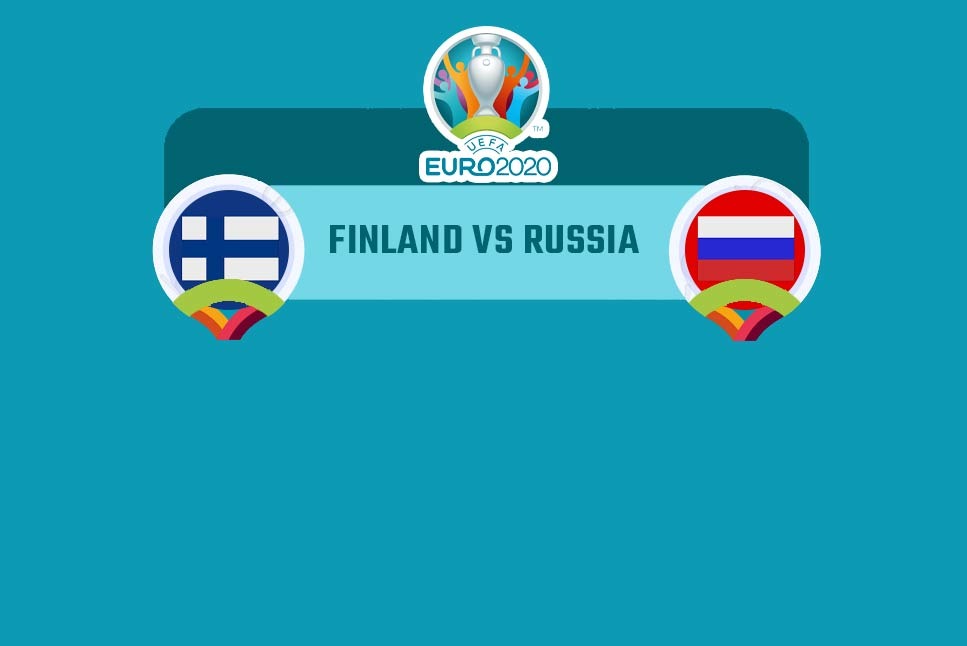 The Russians have not won in their last six European Championships matches, but they will believe they have enough to beat the tournament's minnows.

The match will take place on Wednesday, June 16 at 2 p.m. BST at the Krestovsky Stadium in Saint Petersburg, Russia.

The game will be broadcast on BBC One in the United Kingdom, as well as on BBC iPlayer and the BBC Sport website.

The game will be broadcast on ESPN in the United States.

Russia will be desperate to put on a good performance in front of their own fans after their dismal performance against Belgium.

The pressure is off Finland after a win few expected in a game that seemed almost irrelevant given the events in Copenhagen.

It's a game the home team needs to win, but Finland's compact style means they won't be easy to break down, especially given that a draw would be perfectly acceptable after the weekend victory. A truly intriguing clash is on the horizon.

Is there any background?

Russia has only lost one of their 18 games against Finland, and that was back in the 1912 Olympic Games.

The most important statistic

The Russians have drawn two and lost four of their last six games at the European Championships, so they will have to overcome history to get that crucial win.

It was a close call, but Finland has the support of 55% of our newsroom.

The key question... The Finnish players pulled off an unlikely victory over Denmark, but can they repeat the feat and advance to the knockout stages?