The first round of Euro 2020 group stage matches concludes tonight in Munich with perhaps the tournament's most enticing game so far, as France take on Germany. 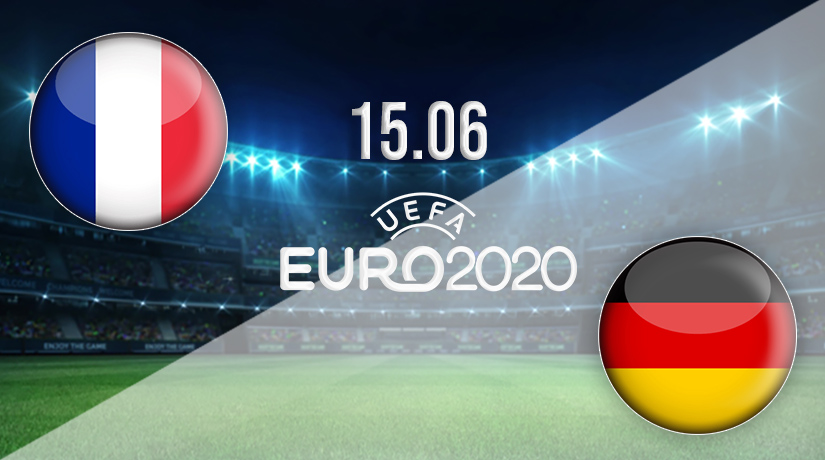 Predicted lineups for France vs. Germany

Hugo Lloris, Steve Mandanda, and Mike Maignan are the goalkeepers.

Bernd Leno, Manuel Neuer, and Kevin Trapp are the goalkeepers.

Latest Odds for France vs. Germany

They are slight 17/10 (2.70) favourites with bet365 to lay down a significant marker by coming out on top at the Allianz Arena, having won three and lost none of their last five matches against this opposition.

Joachim Low's men were eliminated in the group stage of the last World Cup, but they are available at 7/4 (2.75) to put that behind them with a big win here.

The last two meetings between this pair on German soil ended in draws, and you can get odds of 21/10 (3.10) on them canceling each other out once more.

Despite coming off injured in the final warm-up game against Bulgaria, Karim Benzema should be fit to start, though Kurt Zouma will need to be evaluated.

Jonas Hofmann is unlikely to play due to a knee injury, and Leon Goretzka is suffering from a muscle problem, so this match will come too soon for him.

Preview of France vs. Germany

Didier Deschamps' men will be confident of reaffirming their superiority after a memorable semi-final victory over this opposition on home soil at Euro 2016.

While they have grown from strength to strength since suffering a heartbreaking defeat against Portugal in the final of that competition, Die Mannschaft enters this tournament with an unusually low level of confidence.

In addition to their World Cup 2018 exit, the three-time Euros champions have won just two of their ten UEFA Nations League games, including a 6-0 defeat to Spain in their final match last November.