Wales need a point against Italy in Rome tonight to guarantee a spot in the Euro 2020 last 16.

Robert Page's team has four points in Group A after a superb victory over Turkey in their second match, and that total will almost certainly be enough to see them through as one of the best third-placed teams at the very least. 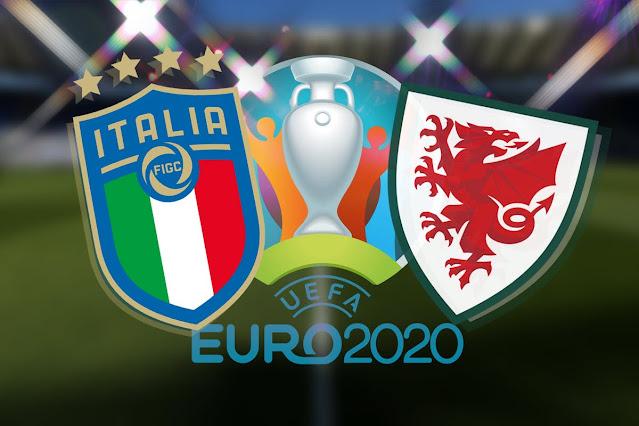 Italy has arguably been the tournament's most impressive team thus far, securing qualification with back-to-back 3-0 victories over Switzerland and Turkey.

The game will take place at Rome's Stadio Olimpico.

Where to watch Italy vs. Wales on TV:

Today's match will be broadcast live on ITV and the Welsh station S4C for free.
Live stream: UK viewers can watch the game online via the ITV Hub.

Team news for Italy vs. Wales

Roberto Mancini is unlikely to risk captain Giorgio Chiellini, who was forced off early in the win over Switzerland, even if he is fit, but Marco Veratti is expected to play after missing the first two games due to injury.
With their place in the last 16 already secured, Mancini may opt to rotate, with Federico Chiesa and Andrea Belotti among the options.
Wales manager Robert Page has suggested that he may rotate his squad in order to manage the workload of several players who have not played consistently for their clubs this season.

Predicted lineups for Italy vs. Wales

Prediction for Italy vs. Wales

Italy has been impressive in their two wins so far, but they still need a point to secure first place in the group and a more favorable draw in the next round. They should be given more.
>