Scotland will play Czech Republic in their Group D opener at Hampden Park this afternoon in their first major tournament game in a generation.

Steve Clarke's team qualified for their first tournament since the 1998 World Cup, defeating Serbia in a thrilling playoff penalty shootout.

Clarke's men will be desperate to get off to a good start in front of a home crowd with a massive grudge match against England coming up in their second match at Wembley. 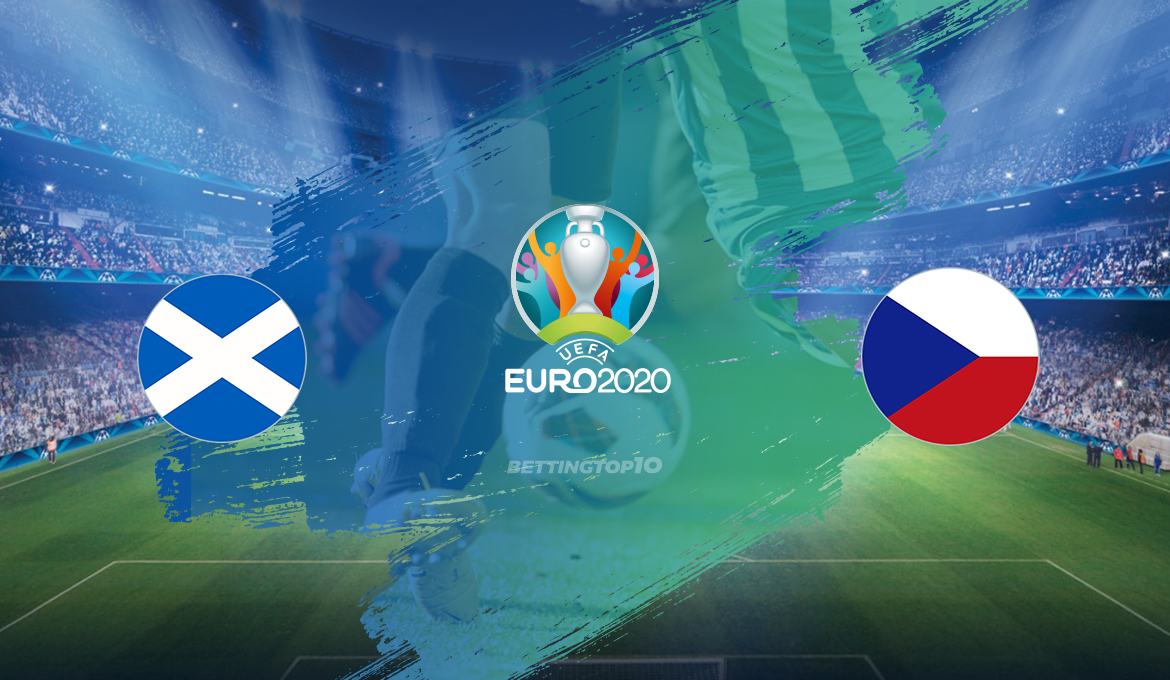 The game will take place at Hampden Park.

Where to watch Scotland vs. Czech Republic on TV: The match will be broadcast live on BBC One for free.

Centre-backs Declan Gallagher, Grant Hanley, Jack Hendry, Scott McKenna, and Liam Cooper have all performed admirably for him at times, but there are no obvious replacements for Kieran Tierney in the back three.

Clarke must also decide whether to go with two center-forwards or pair Lyndon Dykes and Che Adams with an attacking midfielder like Ryan Christie or Ryan Fraser.

Craig Gordon, David Marshall, and Jon McLaughlin are the goalkeepers.

Tomas Vaclik, Jiri Pavlenka, and Ales Mandous are the goalkeepers.