This evening, Spain and Sweden will face off in Seville as both sides begin their Euro 2020 campaigns.

Despite a difficult pre-tournament schedule, Spain is expected to finish first in Group E, and Sweden will be eager to capitalize on their opponents' pre-tournament issues in order to advance to the last 16. 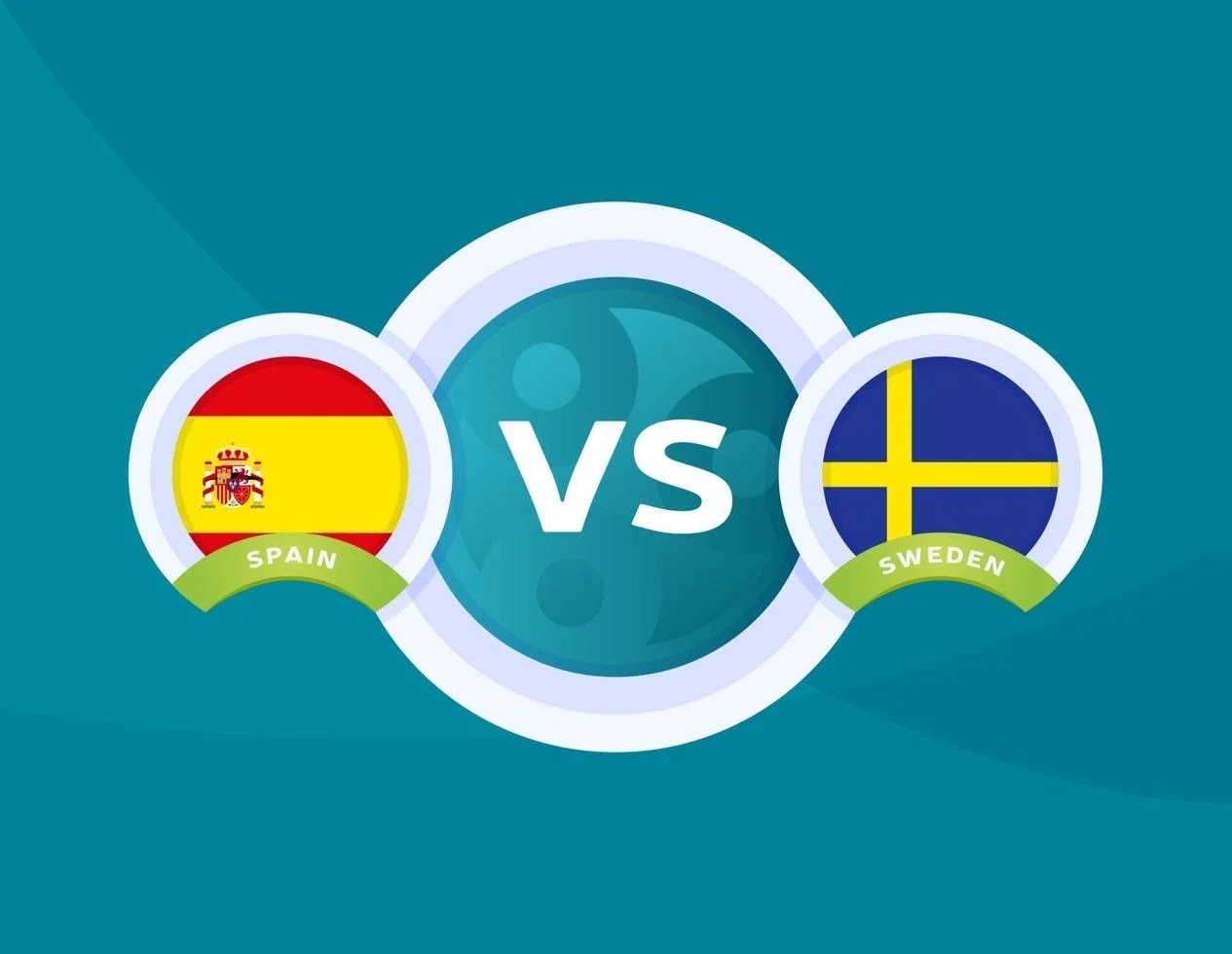 The struggles of Luis Enrique's squad are well documented, with captain Sergio Busquets testing positive for coronavirus and a backlash in Spain following the coach's decision not to bring any Real Madrid players this summer.

La Roja has called up 17 players to train in a 'parallel bubble,' but Sweden has had problems as well, with both Dejan Kulusevski and Mattias Svanburg testing positive for Covid.

Here's a rundown of everything you need to know about the game:

The game will begin at 8 p.m. BST at the Estadio La Cartuja in Seville, Spain.

What is the best way for me to watch it?

The game will be broadcast live on BBC One beginning at 7.30 p.m. BST. It is also available to watch online via BBC iPlayer.

What is the latest team news?

Leeds defender Diego Llorente tested negative for coronavirus in a follow-up test, but he is unlikely to play after testing positive earlier this week.

Sweden has yet to replace Kulusevski or Svanberg, but both will be missing in Seville. Alexander Isak, who has been linked with a move to Arsenal, could spearhead the attack.

Lineups that are expected to be used