Sweden and Poland meet in 2020 UEFA European Championship Group E on Wednesday, with the Poles needing a win and a draw potentially enough for the already qualified Swedes to win the group. Last time out, Robert Lewandowski helped his country earn a point against Spain, but they will need more this time. 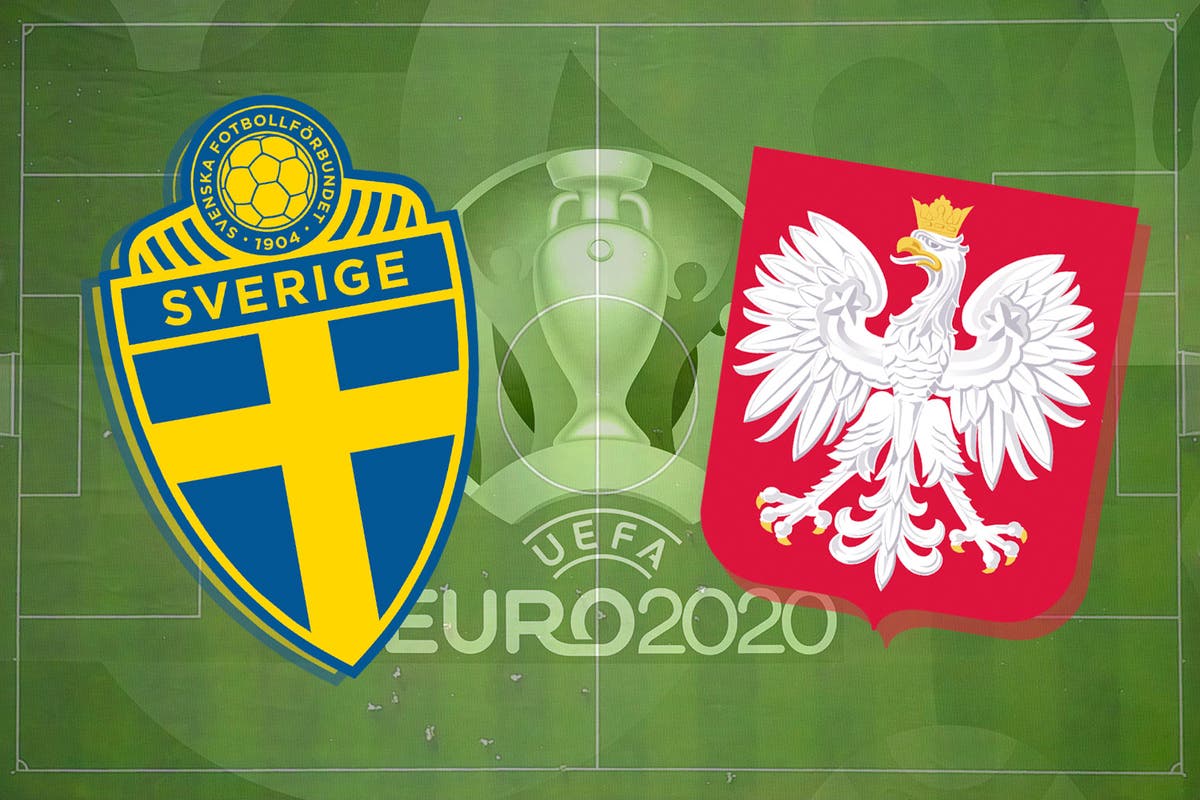 ESPN/Univision are the two major television networks in the United States.

Sweden: With one win and one draw, no goals conceded, and Alexander Isak attracting admiring glances from across Europe, the Swedes have had a solid start to the summer, and a win over Poland can turn it into a convincing group stage performance. A draw could be enough to finish first in the pool, and another clean sheet will make them formidable opponents in the knockout round.

Poland: While their draw against Spain was respectable, the Poles are attempting to repair the damage done by their opening loss to Slovakia, and only a victory will suffice if Poland is to advance. If Lewandowski can break through the Swedish defense, Paulo Sousa's men have a chance.

Prediction for Sweden vs. Poland

Sweden will obviously want to finish the group stage as strongly as possible, but Poland will be desperate for a result to advance. Poland needs to win, but we believe a draw is more likely.

1-1 draw between Sweden and Poland