After one round of Euro 2020 fixtures, Group E is delicately balanced after today's match between Sweden and Slovakia.

Slovakia got off to a flying start with a 2-1 win over Poland, and they now sit atop the group after Sweden drew their opener with Spain.

That draw could be extremely valuable for the Swedes, who have likely faced their toughest test in the group and will be confident of qualifying for the knockout stages. 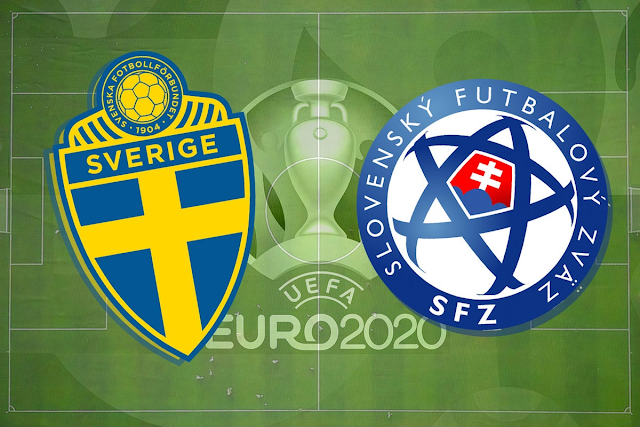 With Poland and Spain meeting in the other game, this game represents a fantastic opportunity for Slovakia to all but seal a place in the last-16 - or for Sweden to steal a march and go top of the group with a win.

The game will take place at Russia's Gazprom Arena in St Petersburg.

The match will be broadcast live on BBC One for free.

Predicted lineups for Sweden vs. Slovakia

Squads for Sweden vs. Slovakia

Karl-Johan Johnsson, Kristoffer Nordfeldt, and Robin Olsen are the goalkeepers.

Martin Dubravka, Marek Rodak, and Dusan Kuciak are the goalkeepers.

Michal Duris, Robert Bozenik, and David Strelec are the forwards.

Prediction for Sweden vs. Slovakia

Slovakia's strong start was enough to defeat Poland, and Sweden will have to be alert. Victor Lindelof shone in an impressive rearguard performance against Spain, but the Swedes will have to take the game to their opponents this time, so expect a tight game.