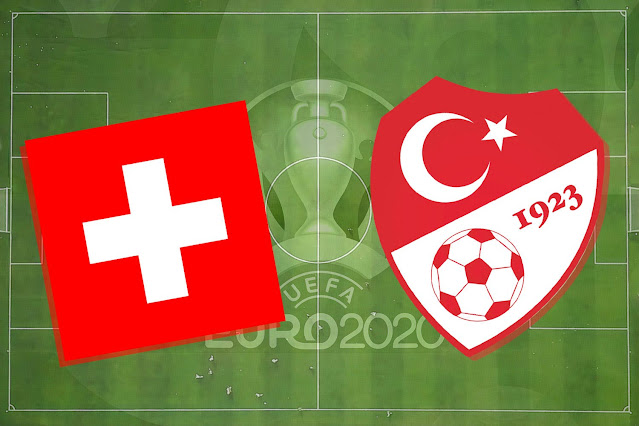 It's win or bust for both of these teams. Switzerland, who drew with Wales before losing to Italy, can still finish second on goal difference if they win and the Dragons lose to the Azzurri in Rome, though a win is required regardless to at least remain in contention for the best third-placed team. Turkey needs a win to finish third after two losses and will most likely need to improve their goal difference of none scored and five conceded.

The match, which begins at 5 p.m. BST on Sunday, June 20, will be broadcast on ITV and through ITV Hub in the United Kingdom.

The game will begin at 9 a.m. PST / 12 p.m. EST in the United States and will be broadcast on ESPN/Univision and live-streamed on FuboTV.

Why should you watch the game?

This game will largely be viewed as the third-place decider in Group A, with Switzerland in third on one point and Turkey in last on none.

While only four of the six third-placed teams will advance to the round of 16, both Switzerland and Turkey will be fighting for a victory, making this game an exciting spectacle.

Is there any background?

Quite a bit, in fact. Switzerland is Turkey's third-most frequent opponent in history, having faced them 15 times and winning eight times, drawing three times, and losing four times.
Turkey's most recent victory over Switzerland came in their most recent meeting, a 2-1 victory in the Euro 2008 group stage.
Switzerland's last victory came in a World Cup qualifier in November 2005, when they won 2-0.

Don't be surprised if Switzerland takes the lead first. They've scored first in six of their last seven competitive games against Turkey.

So far, Turkey has not lived up to their pre-tournament reputation as a dark horse.
With one last chance to advance from their group, expect players like Burak Yilmaz and Hakan Calhanoglu to step up and propel Turkey to the knockout stages.
Turkey wins 3-1.
>