Ukraine vs Austria Live: Predictions, and how to watch UEFA European Championship 2020

Ukraine and Austria face off in a UEFA European Championship 2020 Group Stage match today at the Arena Nationala. Learn how to watch the game, as well as the match preview, information, predictions, and odds. 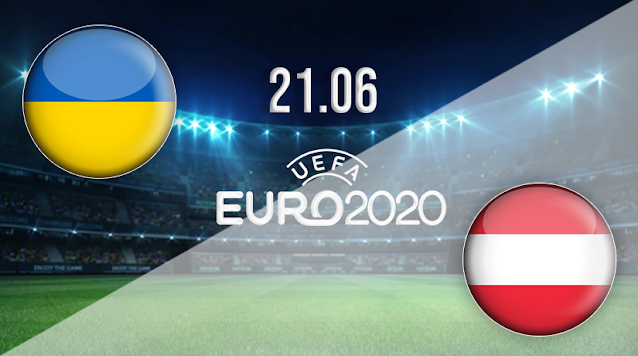 Ukraine will face Austria in the UEFA European Championship 2020 Group Stage today, June 21, 2021, at 12:00 PM (ET) at the Arena Nationala in Bucharest. This page contains information about the Group C Matchday 3 decisive soccer game, including a preview, information, storylines, predictions, odds, and how to watch or live stream it in the United States.

This will be their third meeting as a group. There are no favorites in head-to-head matches, as both Ukraine and Austria have won once each so far, and no match has ended in a draw. Their third meeting is expected to be a close one.

Their most recent game was on June 1, 2012, and it resulted in a 3-2 win for Austria in an International Friendly. It promises to be an even more exciting match as these two countries meet for the first time in nine years, at Euro 2020.

Austria vs. Ukraine: Information on the Match

Arena Nationala in Bucharest is the venue.

Storylines in Ukraine vs. Austria

With three points from two games, Franco Foda's team currently sits third in Group C. Andriy Shevchenko's players, on the other hand, are right above them, in second place on the Group C table with three points after two rounds.

These opponents haven't faced each other in a long time, with their first meeting taking place on November 15, 2011, and ending in a 2-1 Ukraine victory in a friendly exhibition. We'll see who gets the three points in Matchday 3 and qualifies for the Playoffs as a result of this exciting Group C clash.

How to Watch or Stream Ukraine vs. Austria Live in the United States

The 2020 UEFA European Championship Group C Matchday 3 game between Ukraine and Austria, which takes place today at the Arena Nationala in Bucharest, will be broadcast live on SiriusXM FC, ESPN, ESPN2, PrendeTV, and ESPN3.

Predictions and Odds for Ukraine vs. Austria

Ukraine has a slight advantage in all odds. FanDuel considers them the slight favorites and has given them +240 odds to advance to the Quarter-Finals as the second-placed team in Group C. Austria, meanwhile, has +270 odds to pull off a minor upset this weekend and finish second in Group C, while a tie would result in a +100 payout.