Chelsea plays Crystal Palace in a London derby at Stamford Bridge to kick off the 2017 Premier League season.

The Blues have already won a trophy with the Uefa Super Cup, but now it's all about returning to the top of English football after winning the Champions League in May.

With Patrick Vieira in charge and some outstanding summer business, it's a new start for Palace. Can Vieira build on what Roy Hodgson promised in terms of safety but little else? His first assignment is one of the most difficult he will encounter. 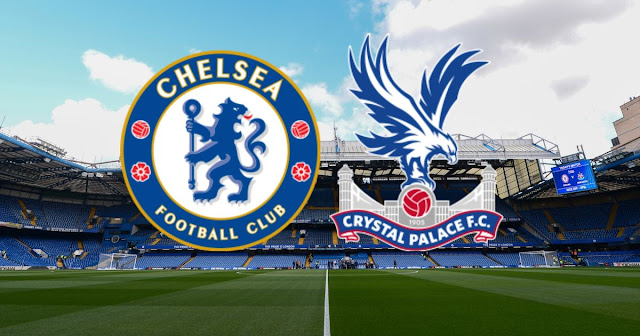 Chelsea against Crystal Palace: Where to Watch

Following the return of supporters to stadiums, the Premier League has reverted to the Saturday 3pm blackout, thus the match will not be televised live in the UK.

A new £97.5 million contract has been signed. Romelu Lukaku will not make his second Chelsea debut until after the Covid-19 UK immigration limitations are lifted.

Hakim Ziyech's shoulder injury against Villarreal in Belfast will keep him out for two weeks, but he won't need surgery.

Crystal Palace defenders Marc Guehi and Joachim Andersen might make their debuts, though loanee Conor Gallagher is ineligible to face his parent club.

Eberechi Eze is sidelined indefinitely, Michael Olise is still recovering from a back ailment, and captain Luka Milivojevic is out due to personal reasons.

Prediction for Chelsea vs Crystal Palace

Chelsea were already flying high when Lukaku joined the ranks, thanks to another piece of silverware in midweek.

Vieira will be well aware that his players will be up against it in his first game back, but might they take advantage of any first-day-back anxieties with a new manager in charge?

Unlikely. Chelsea is going to win 3-0.