Bolivia will receive Colombia on Thursday at 3,600 meters of altitude from La Paz for the ninth date of the South American qualifier in which they play their last cards to continue with chances of reaching the World Cup in Qatar-2022.

The meeting will be played at three in the afternoon, Colombian time at the Hernando Siles Stadium in La Paz and can be seen on the Caracol Channel.

It should be remembered that the Bolivian authorities ordered the presence of a public vaccinated or with a negative test for covid-19, but limited to 50% of the stadium's capacity, which is equivalent to about 20,500 people.

With 8 points, Colombia is in the fifth position, which would give it access to an international play-off to enter the world cup. A higher rank would allow you to rank directly. Bolivia, in eighth place with 5 points and only above Venezuela and Peru, needs to win to retain any chance of qualifying.

Brazil leads with a perfect record of 18 points and Argentina pursues with 12. Ecuador with 9 points and Uruguay with 8, but better goal difference than Colombia, they would be reaching for the moment the four direct quotas for the Qatar-2022 World Cup.

The 'coffee growers' have been training since Saturday on the plain of Santa Cruz (east), at the Ramón Tahuichi Aguilera Stadium, and will travel to La Paz on the day of the match.

Goalkeeper David Ospina (Napoli, ITA) and defender Dávinson Sánchez (Tottenham, ING) joined the team led by Reinaldo Rueda on Tuesday, despite the initial refusal of their leagues to release players for these matches. Historic striker Radamel Falcao (Rayo Vallecano, ESP) was among the last to join the squad. 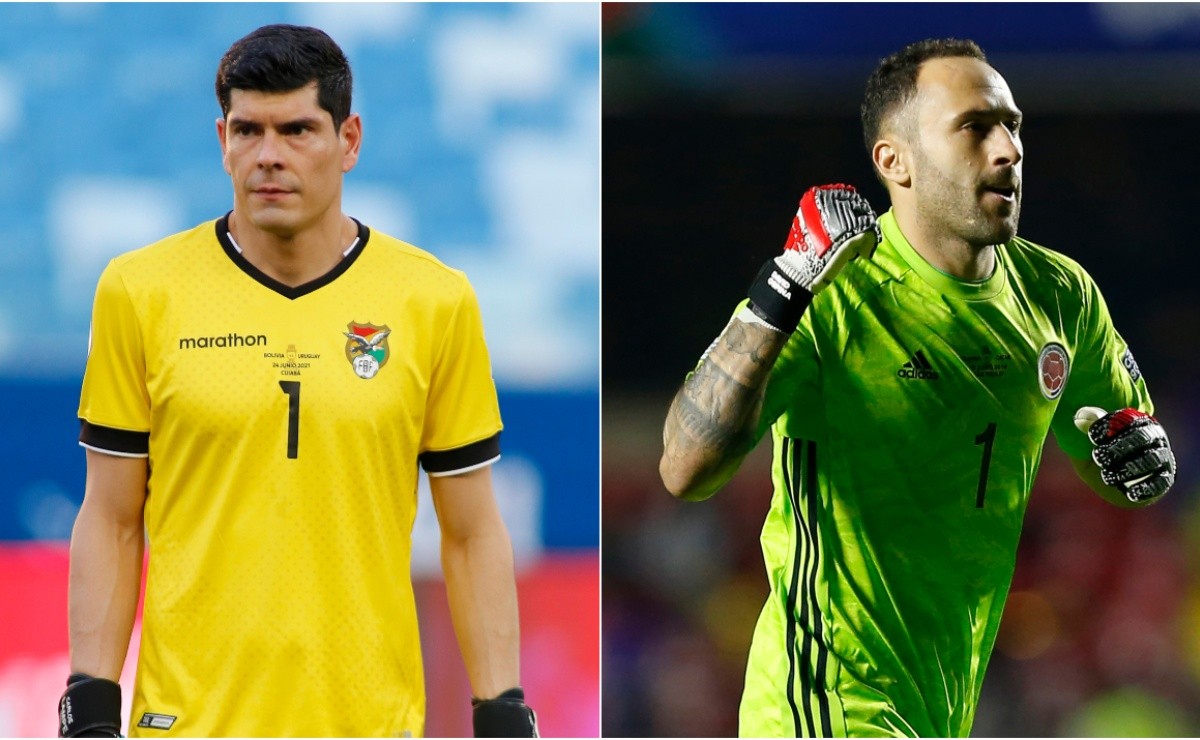 Along with the English, the Spanish, Italian and Portuguese leagues had initially refused to release the South Americans for the regional qualifying matches to Qatar-2022. Both Ospina and Sánchez are headlines in the scheme of Colombian coach Reinaldo Rueda, who has already said goodbye to Dávinson's usual partner at the rear, Yerry Mina (Everton, ING), and attacker Luis Muriel (Atalanta, ITA). Both suffer physical problems and they stayed with their equipment.

On the other hand, the attacker Luis Muriel (Atalanta, ITA) and the defender Yerry Mina (Everton, ING) were withdrawn from the call for medical reasons, due to "reports supplied by the medical departments" of their teams to the Colombian coaching staff, the Federation said in a statement.

The 'Green' will try to replicate its last local result: 3-1 against Venezuela for the seventh date of the World Cup, its only victory so far in the tie and the first in almost four years.

Those led by César Farías will face a team also accustomed to altitude, so they trained for several days in an area even higher than La Paz, on the shores of Lake Titicaca (border with Peru).

"We seek to acquire a higher concentration of oxygen that can also give us that level for the game," said forward Juan Carlos Arce during a training session in the town of Huarina, at an altitude of 3,800 meters. "We have to take advantage of the height, they cannot beat us in running," added Farías.