Chelsea vs Manchester City Live Stream: Prediction, kick-off time, how to watch on TV and online

Chelsea will welcome Manchester City at Stamford Bridge in what is likely to be the most thrilling encounter of Matchday 6 in the Premier League, a few months after the two sides met in the Champions League final in Portugal.

The Blues are still unbeaten in the league, having dropped only two points after five games, and they are currently tied for first place with Liverpool and Manchester United in the Premier League table.

Mason Mount, who sustained an injury in the Carabao Cup clash against Aston Villa midweek, will miss the meeting against the Sky Blues, while Christian Pulisic will also miss the match owing to an ankle injury.

Edouard Mendy may be able to return in time for this match, with Kepa Arrizabalaga filling in for his teammate between the sticks in Chelsea's last two games.

Manchester City is coming off an easy 6-1 Carabao Cup comeback victory over Wycombe Wanderers, and the Chelsea match will be the first of a string of tough games for the Citizens, who will also face PSG and Liverpool next week. 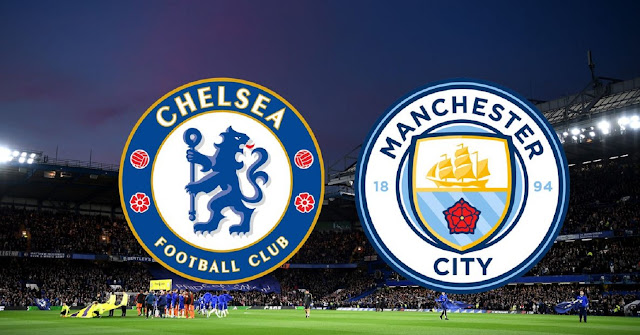 When does Chelsea take on Manchester City?

The match between Chelsea and Manchester City will begin at 12:30 BST on Saturday, local time in the United Kingdom. Those in the United States can watch at 07:30 ET/04:30 PT.

Where can I watch Chelsea against Manchester City?