Team news, stats, and predictions ahead of Manchester United's Premier League match against Aston Villa on Saturday at 3 p.m.

Edinson Cavani, the striker for Manchester United, has been recalled to the team for Saturday's Premier League match against Aston Villa.

Due to a muscle strain, the 34-year-old Uruguay international has not played since the end of August, but he has returned to training and is a contender for Villa's trip to Old Trafford.

Ole Gunnar Solskjaer made 11 changes for the Carabao Cup third-round defeat by West Ham in midweek, with defender Alex Telles making his first appearance of the season, and his big names are expected to return, while forward Marcus Rashford (shoulder) and midfielder Amad (thigh) remain out.

Leon Bailey of Aston Villa has been sidelined for several weeks due to a quad injury.

The forward sustained an injury while scoring in Saturday's 3-0 win over Everton and will be sidelined until after the international break in October.

Morgan Sanson (hamstring) is also out, while United loanee Axel Tuanzebe is unable to face his parent club, and Trezeguet (knee) is out for the foreseeable future. 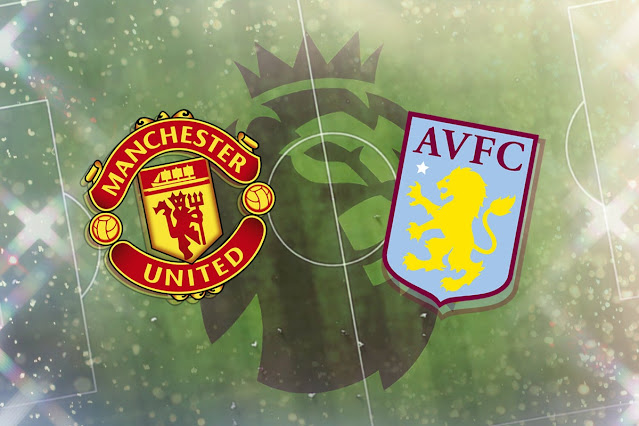 This season, the atmosphere for United's home league games has been electrifying, and the supporters will play a crucial role here as well.

United must soon get back on track against a team that caused them several problems last season.

Solskjaer will understand the importance of getting off to a fast start, and with Chelsea and City playing at the same time, United can gain an advantage over at least one title challenger with a win.

With a raucous Old Trafford crowd cheering them on, we must trust United to complete the task.

United 2-1 Villa is our prediction.