This afternoon, Brighton will have the unpleasant task of trying to stop a surging Liverpool side in the Premier League.

Liverpool is hoping to become only the third club in Premier League history to win three games in a row by five or more goals, after 5-0 victories against Watford and Manchester United.

Mo Salah, of course, has played a key role in the team's triumph. His hat-trick last week gave him ten League goals after nine games this season, making him only the third player in the league to achieve double figures before his team's tenth match.

With a Champions League match against Atletico Madrid at Anfield on Wednesday, Jurgen Klopp may choose to rest some of his players, knowing that a win against the LaLiga club would guarantee a place in the last-16 with two games to spare. 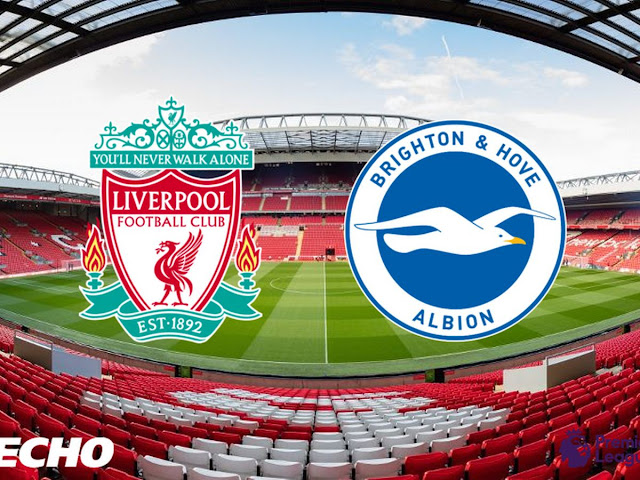 The match will take place in Liverpool's Anfield stadium.

Where can I watch Liverpool's match against Brighton?

Because the game takes place at 3 p.m. on a Saturday, it will not be broadcast live in the United Kingdom.

Highlights will be available on BBC One's Match of the Day from 10:30 p.m.

Lineups and team news for Liverpool vs. Brighton

Prediction for Liverpool vs. Brighton

This season, no club has been able to stop Liverpool from scoring, and that will not change on Saturday.

Brighton had a strong start to the season, but they were swept aside by Manchester City at the Amex last week in a devastating first-half hour, eventually losing 4-1.

Liverpool will be a tough opponent for them as well.

Liverpool is expected to win 3-0.

The era of the Premier League

Brighton wins by one goal.