Manchester United will welcome Rafa Benitez's Everton in the Premier League on Saturday after returning to winning ways in the Champions League against Villarreal on Wednesday.

The Red Devils secured all three points at Old Trafford thanks to a late Cristiano Ronaldo goal against LaLiga Santander. It was the Red Devils' first win in three games in all competitions.

Owing to injuries, Marcus Rashford, Amad Diallo, and Harry Maguire will all miss the Everton match, although Luke Shaw is likely to return after missing the game against Villarreal due to a knock.

Meanwhile, Everton will play at Old Trafford without a number of crucial players, including Andre Gomes, Dominic Calvert-Lewin, Fabian Delph, Seamus Coleman, and Richarlison, who are all injured.

Jordan Pickford and Alex Iwobi have both been injured, but they are likely to be available for Benitez's match versus United.

The Toffees are currently in fifth place in the Premier League rankings, but this will be their first encounter with a 'Big 6' team this season. 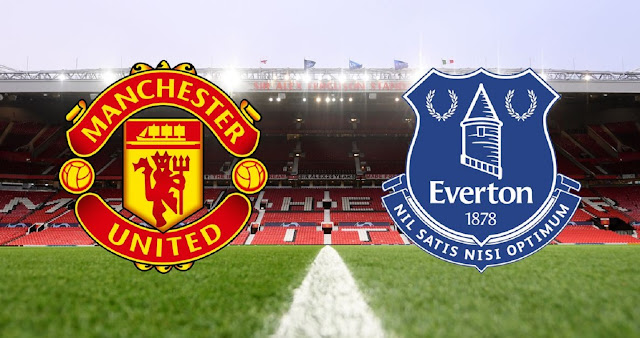 When does Manchester United vs. Everton kick-off?

The Premier League match between Manchester United and Everton is set to start at 12:30 BST on Saturday. Those in the United States can watch at 07:30 ET/04:30 PT.

Where can I watch Manchester United vs. Everton?

The game will be broadcast live on the NBC Sports App, UNIVERSO NOW, nbcsports.com, UNIVERSO, Telemundo Deportes En Vivo, and NBCSN in the United States.

Meanwhile, the match will be televised on BT Sport 1 and streamed live on the BT Sport website for fans in the United Kingdom.