Even back then, we could see the building blocks of a successful team being put in place. We've built on those in the 29 wins (and 45 games) since then — including one in the Champions League final! — brick by brick, row by row, wall by wall. And it's really starting to take shape now, with plenty of defensible area and capacity to entertain.

But, as tempting as it may be, we must not take a step back and admire our work. A three-point lead at the top of the standings isn't much, especially this early in the season.

That 2-0 victory over Burnley on the last day of January wasn't particularly noteworthy. We'll take it once more. 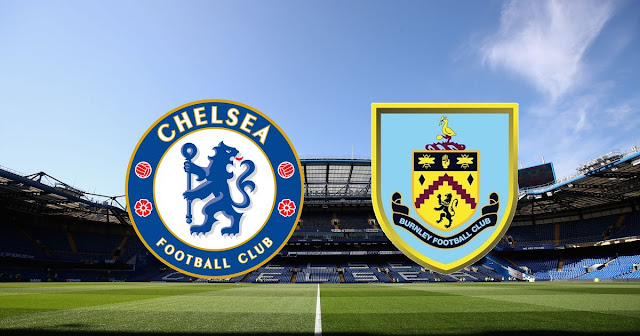 The weather is expected to be cool with a gentle breeze.

We've won every game since the international break, and with this win, we'll make it seven in a row. We've had a good schedule and have been taking care of business as expected. Maintaining concentration and performing well in such scenarios isn't always easy, but we've done a great job of it while developing confidence for the long haul ahead.

Of course, we can't forget about Burnley.

We're also dealing with a slew of injuries, with Marcos Alonso the latest to join Romelu Lukaku, Timo Werner, and Mateo Kovai on the sidelines. Christian Pulisic made his long-awaited comeback from the bench on Tuesday, though it's uncertain how much more work he'll be able to handle just yet. Mason Mount, who has been battling with an obviously severe tooth infection, and N'Golo Kanté, who has been resting more often than not recently due to muscle tightness and weariness, are in a similar situation.

Burnley finally got their first league win of the season last weekend, so we won't have to worry about breaking their winning run. They are still in relegation trouble, despite winning just two of their past seven games in all competitions and one of their last five in the league (and that just narrowly to Manchester City, 1-0). After all, annoyance is Burnley's middle name, and I expect them to be at their most obnoxious tonight.

Maxwell Cornet scored the third goal in last weekend's 3-1 win over Brentford, giving the summer transfer from Lyon four goals in five Premier League games. Nathan Collins, a central defender from Stoke City, has also been getting more active recently. Jack Cork, a former Chelsea prospect, is now in his fifth season at the club and is just 16 appearances away from reaching 300 in the Premier League.

Previously, a wing-back and a center-back scored in the 2-0 victory described above. Classic.