Both the teams for T20 World Cup 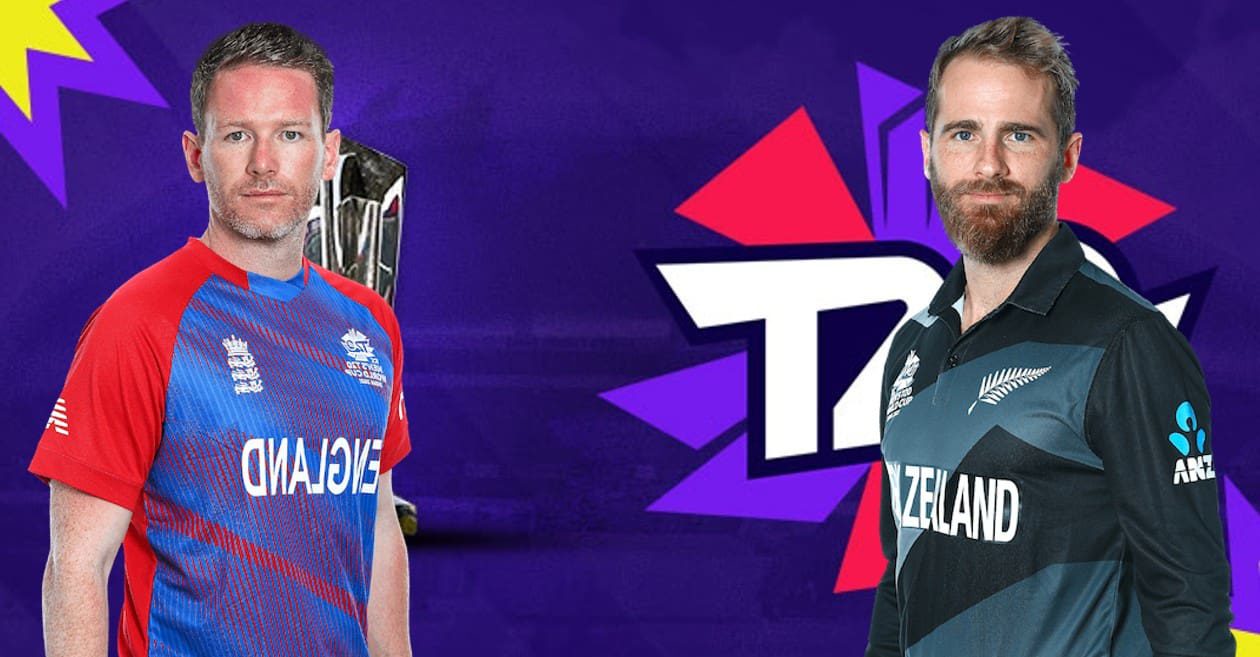 The pitch in Abu Dhabi is batting friendly and winning the toss and opting to bowl first could be a good fit for both teams. The team batting first will have to keep an eye on the score above 160.

After getting a break of a few days, the England team is now ready to take the field once again. This time the match is against New Zealand and this is the first semi-final of the T20 World Cup. That is, there is a knock out match on Wednesday in which the losing team will be out. So it will be a do or die match for both the teams.

In the group matches of Super 12, England displayed scintillating batting and defeated almost every team. In the end, they had to face defeat from South Africa. New Zealand's team has also achieved this position by winning four out of their five matches. In such a situation, the Kiwi team cannot be considered less. The English team looks a bit strong in the batting but the exclusion of Jason Roy is a big blow. Martin Guptill and Kane Williamson's batting will be important for the Kiwi team. Ish Sodhi has done better in bowling. If seen, it can be called a thorn collision. Both the teams have match winner players. In the end the victory will be the one who performs the best game.